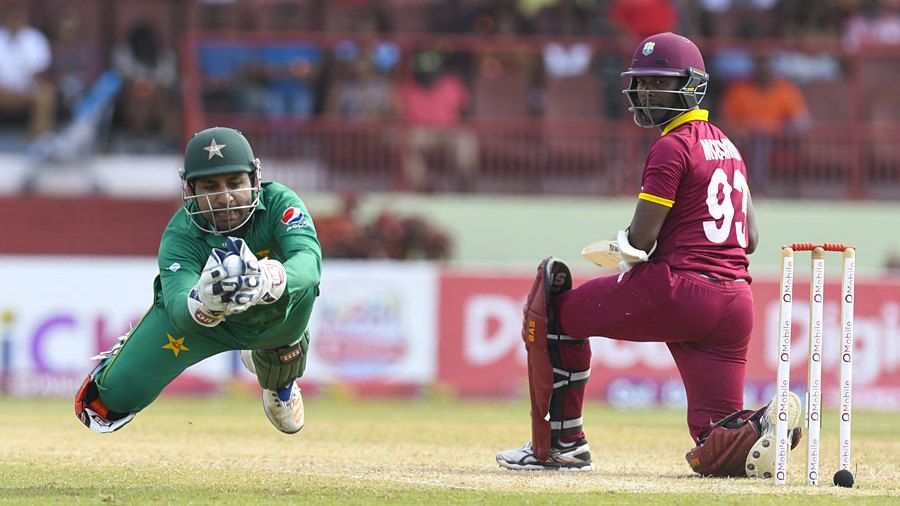 In pleasant, breezy conditions at the National Stadium in Karachi, Jason Mohammed, the West Indies captain on this tour, put Pakistan in to bat in the first of three T20Is. Of the 13-man squad named by the West Indies, the two who sit out the game are the uncapped Odean Smith and Andre McCarthy.

Pakistan have handed debuts to two players too - Asif Ali and Hussain Talat - both from the Islamabad United team that recently won its second PSL title. Babar Azam is expected to open alongside Fakhar Zaman, with Ahmed Shehzad sitting out. Shaheen Shah Afridi will have to wait for his first game, with Pakistan opting for only two specialist fast bowlers in Hasan Ali and Mohammad Amir.

Bernie is now spooking the markets, add Corona Virus and it’s not looking good. Labba, who is dat gutter rat who going to take on Trump...
2 minutes ago

Everyone is missing the point which D2 made and that is to look into his past. There will be other victims and he must be stopped at all...
14 minutes ago

Weinstein name was released to the public. Pandit name is being held secret. The pic that Mars posted. That’s him. There are also...
21 minutes ago

Bernie don't know how much it cost, but he thinks he knows who will pay
12 seconds ago

Dow might take a thousand points hit today
35 minutes ago

Added Some Original Movie Posters to my Home Theatre and Enjoying listening to Liquid Spirit. Share your HT pics.
1 hour ago

Zara has been suspended
1 hour ago

C Ram' s Idea and it makes a lot of sense...more than the Marriott!
1 hour ago