The 100 best places in the US to celebrate New Year's Eve, ranked 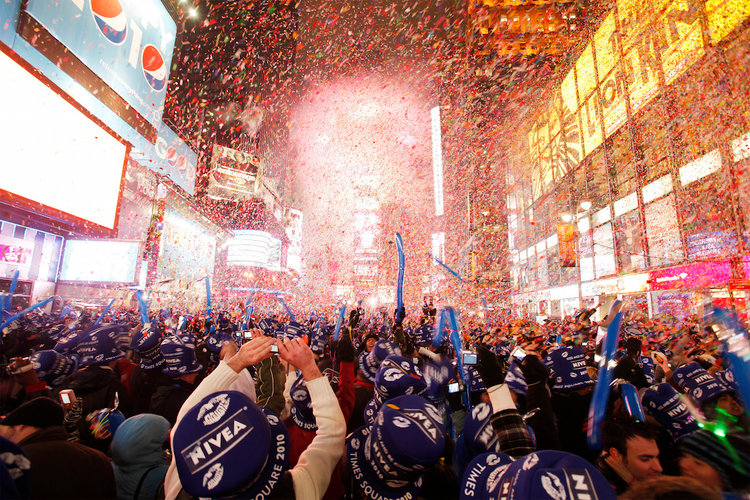 If you want to start the new year in a new city, you have no shortage of choices. Cities around the US host New Year's Eve celebrations full of confetti, fireworks, and Champagne. But how do you pick which one to visit?

WalletHub compared the 100 biggest cities in the US to determine the best places to ring in the new year. They based their ranking on 25 factors, including the price of New Year's Eve party tickets, weather, walkability, duration of fireworks displays, and Google search interest for "New Year's Eve celebration," and condensed them into three categories: entertainment and food, costs, and safety and security. They also gave each city an overall score out of 100 based on their individual rankings.

New York City came in at number one overall with high rankings in food and entertainment and safety and security, though it's also one of the most expensive cities to celebrate in. Laredo, Texas, was ranked the safest city, and El Paso the cheapest.

Here's the full list of the best US cities to be in on New Year's Eve.