The function was important for Karisma as her daughter's film was screened at the event.

The short film titled 'Be Happy' was made by Samaira (Karisma's daughter), Ibrahim (Saif's son) and Kaveri (Suchitra Krishnamoorthi's daughter).

While Karisma Kapoor wore a saree designed by Sabyasachi, younger sister Kareena wore a green tunic with a purple skirt. Kareena was among one of the keynote speakers. 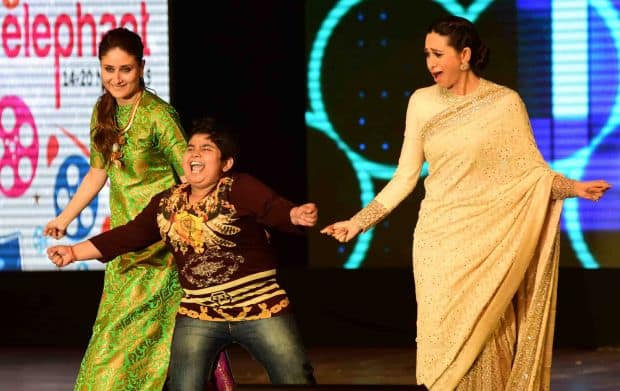 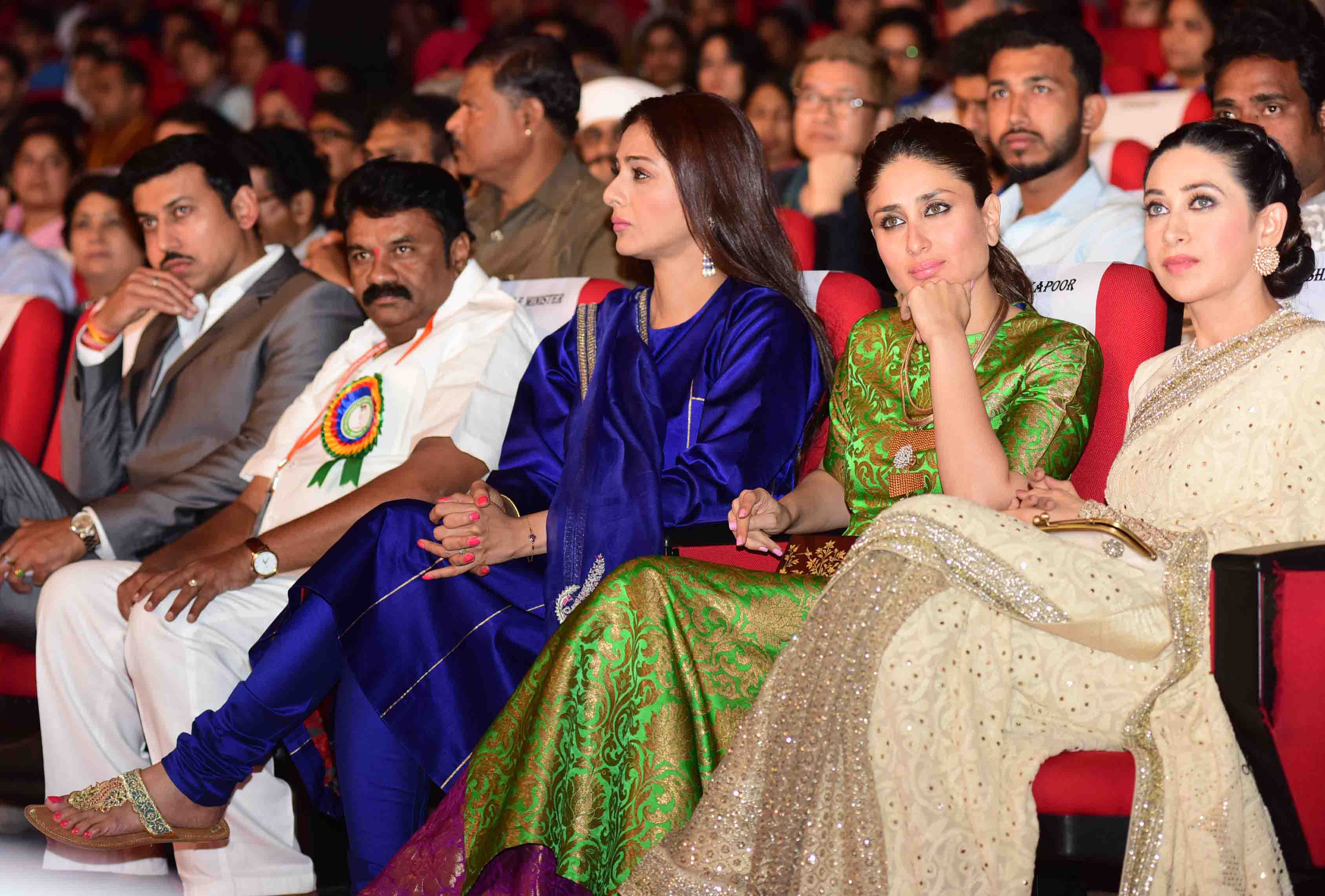 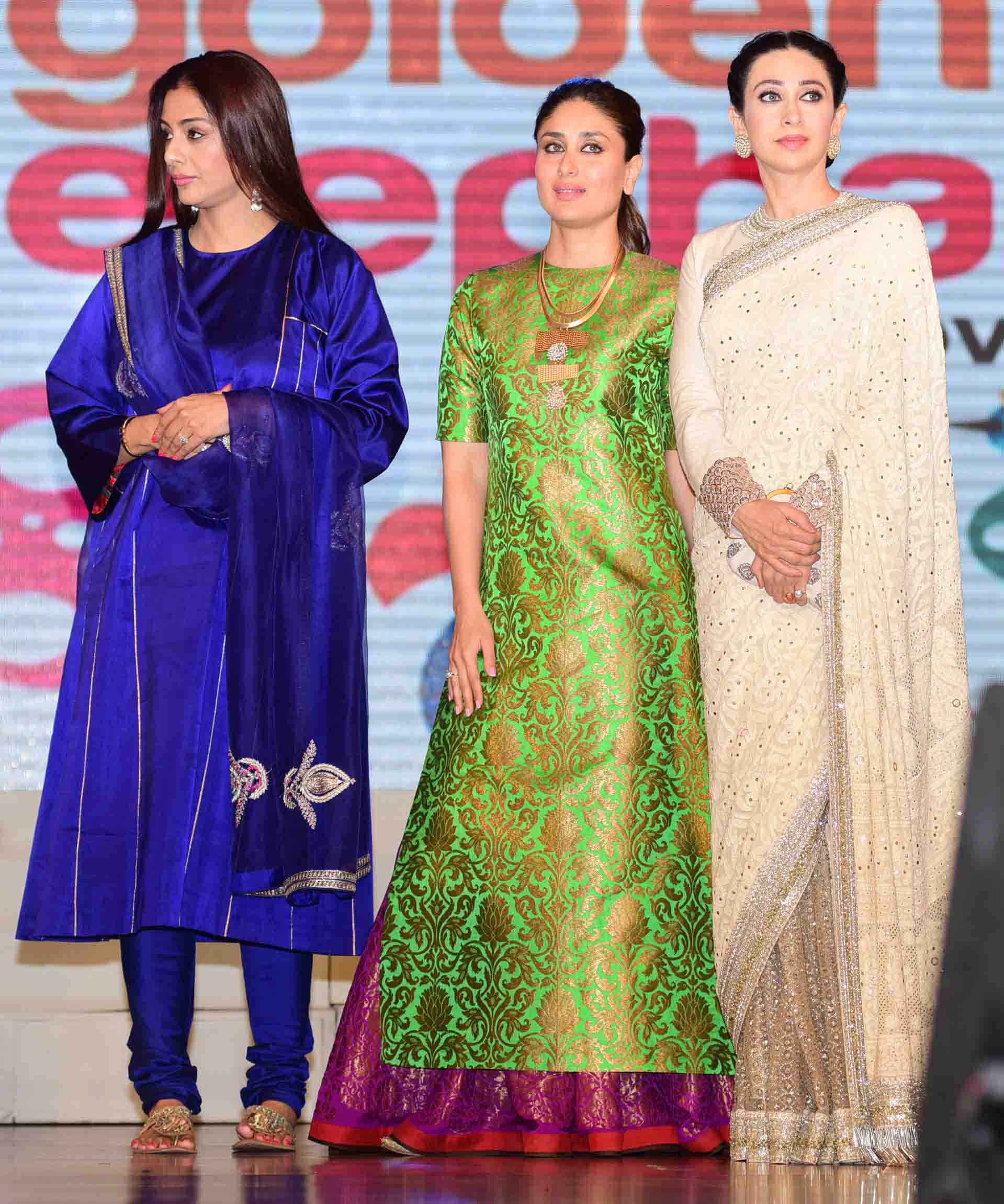 Stars at the Children's Film Festival. 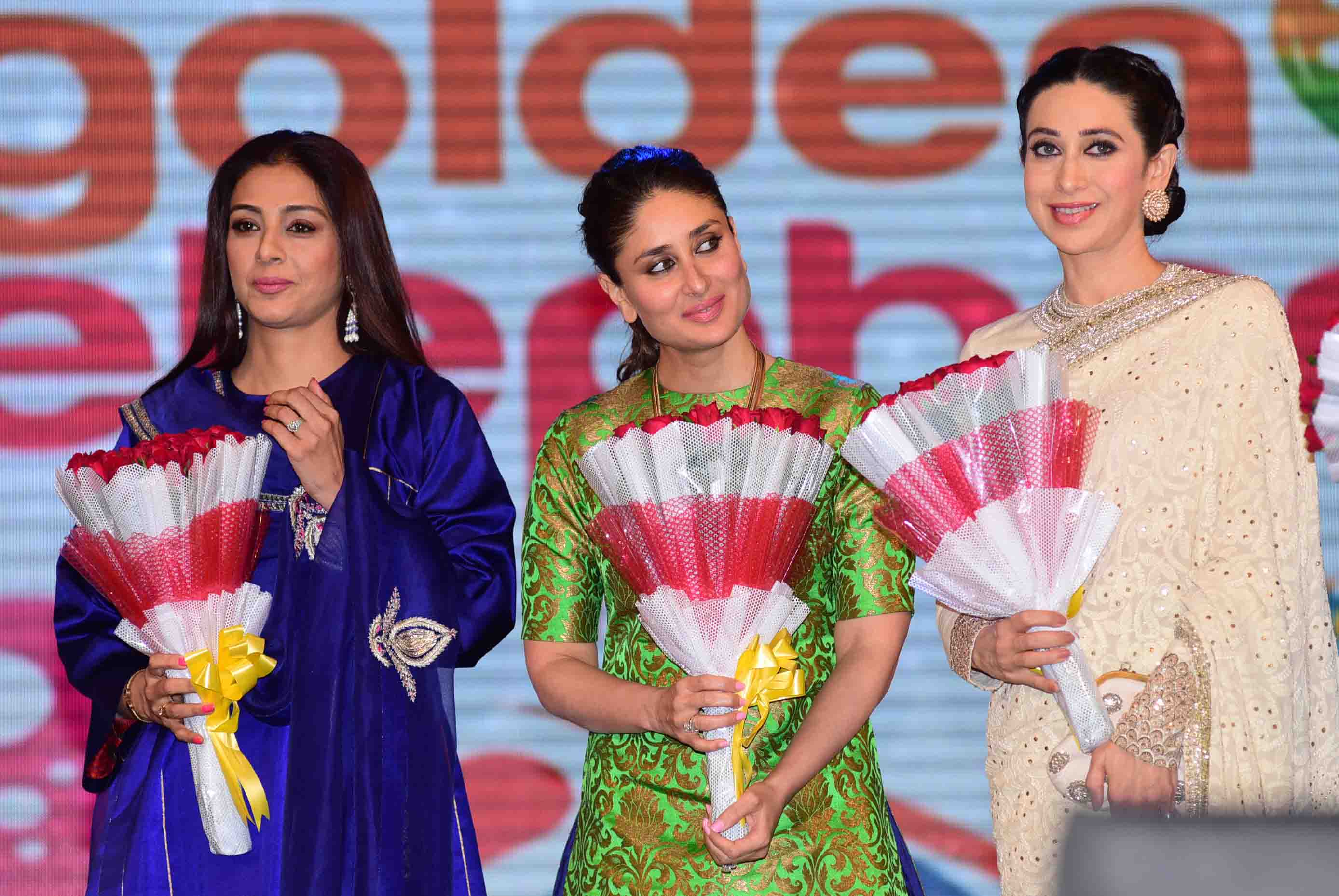 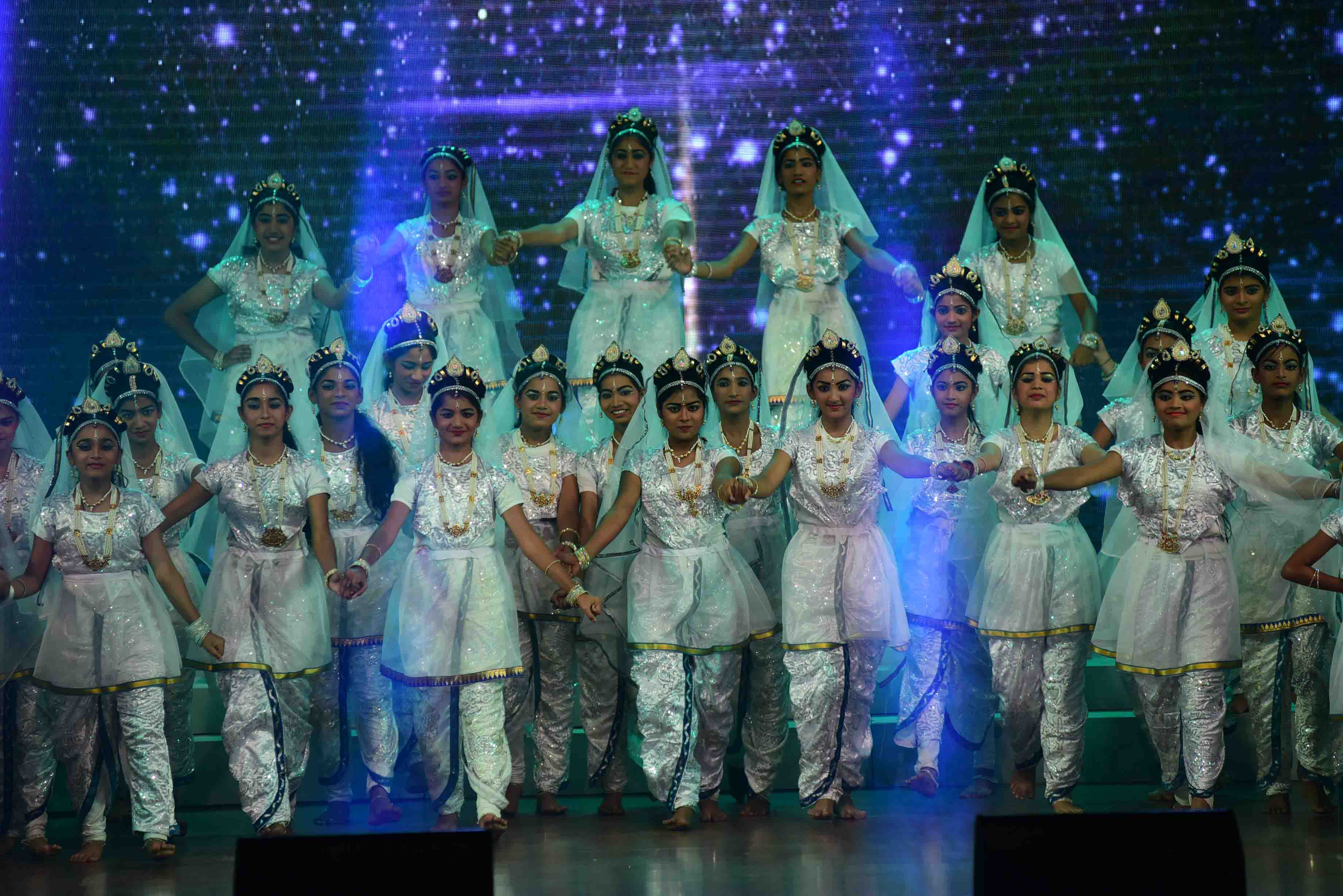 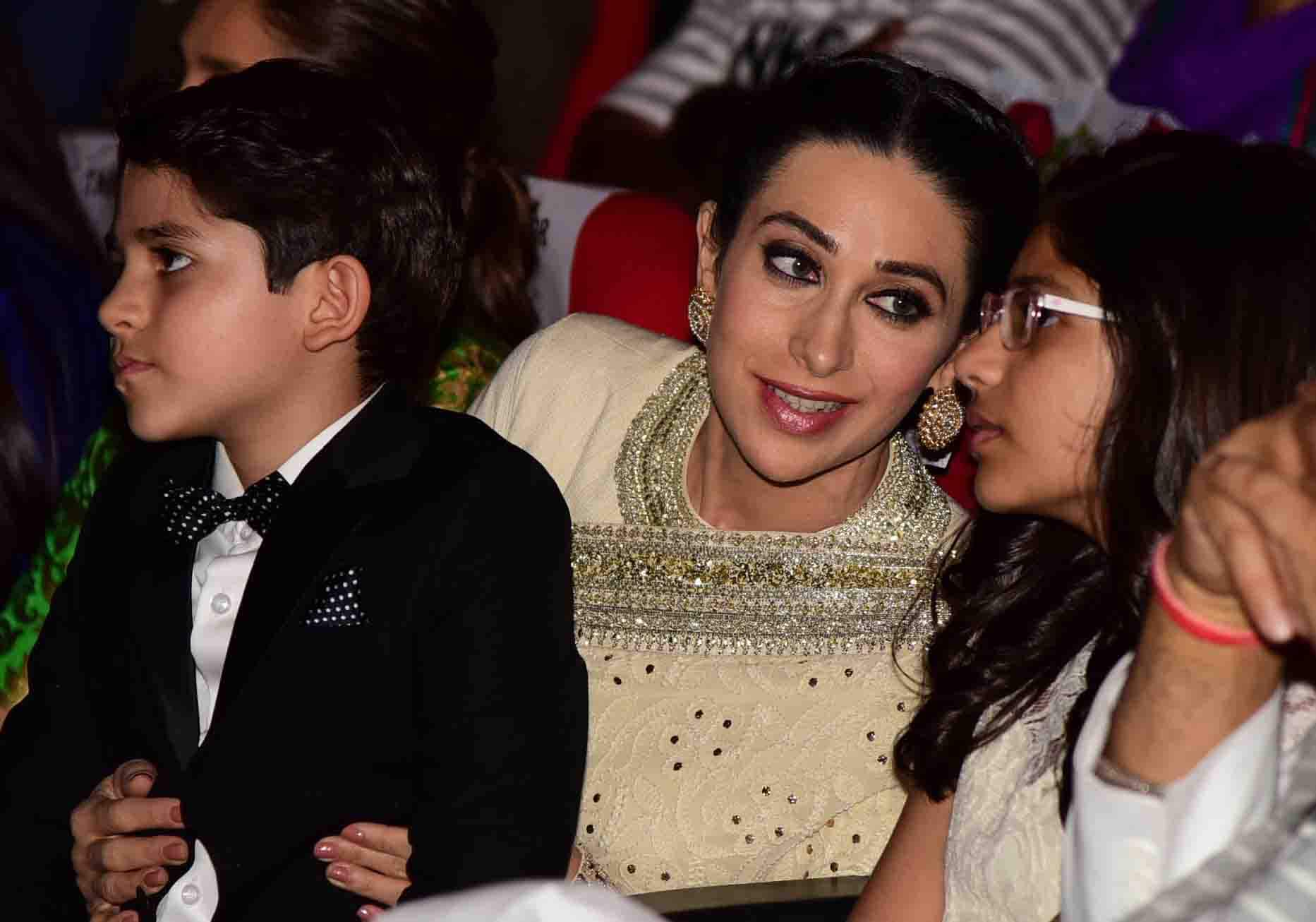 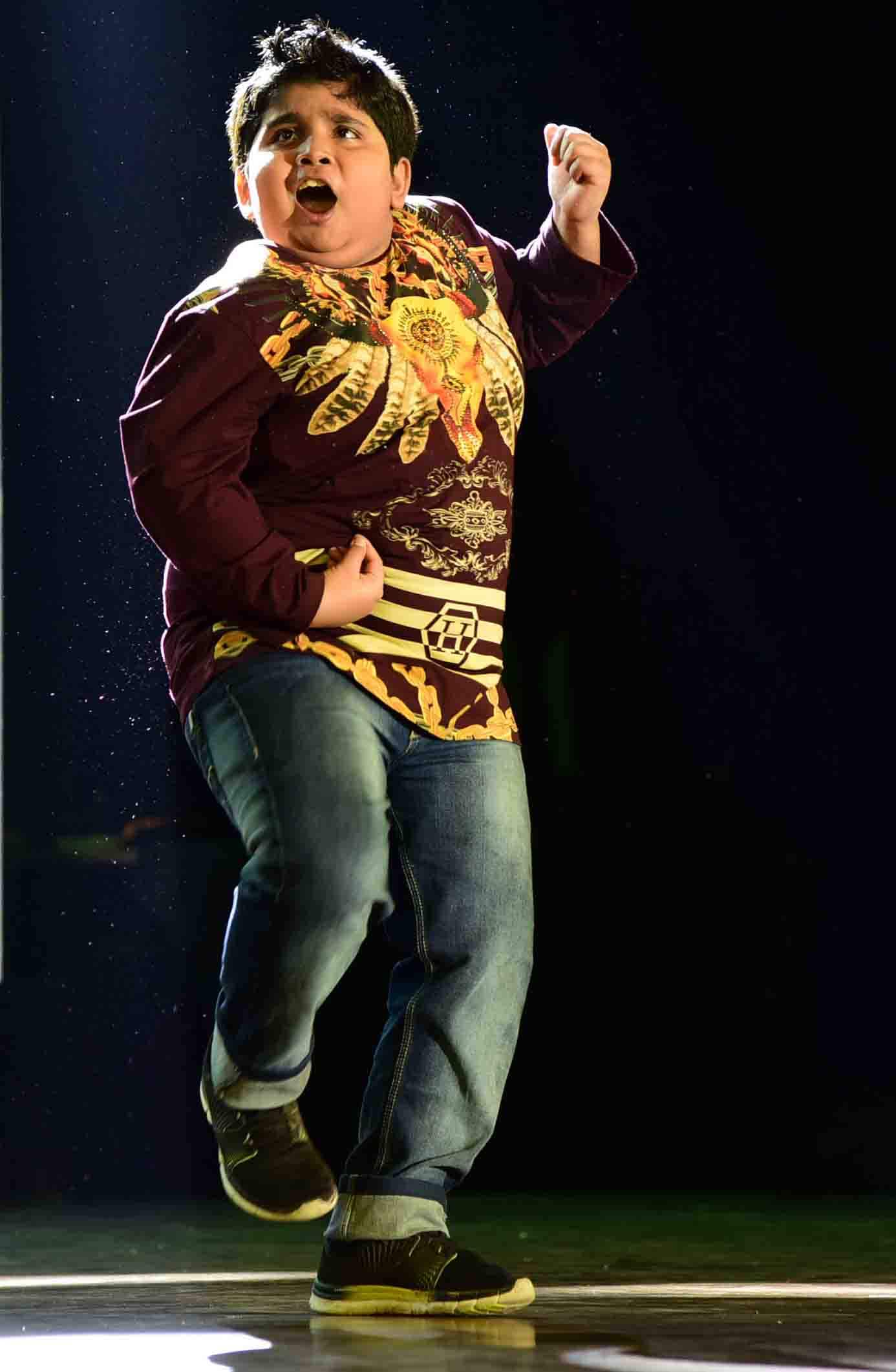 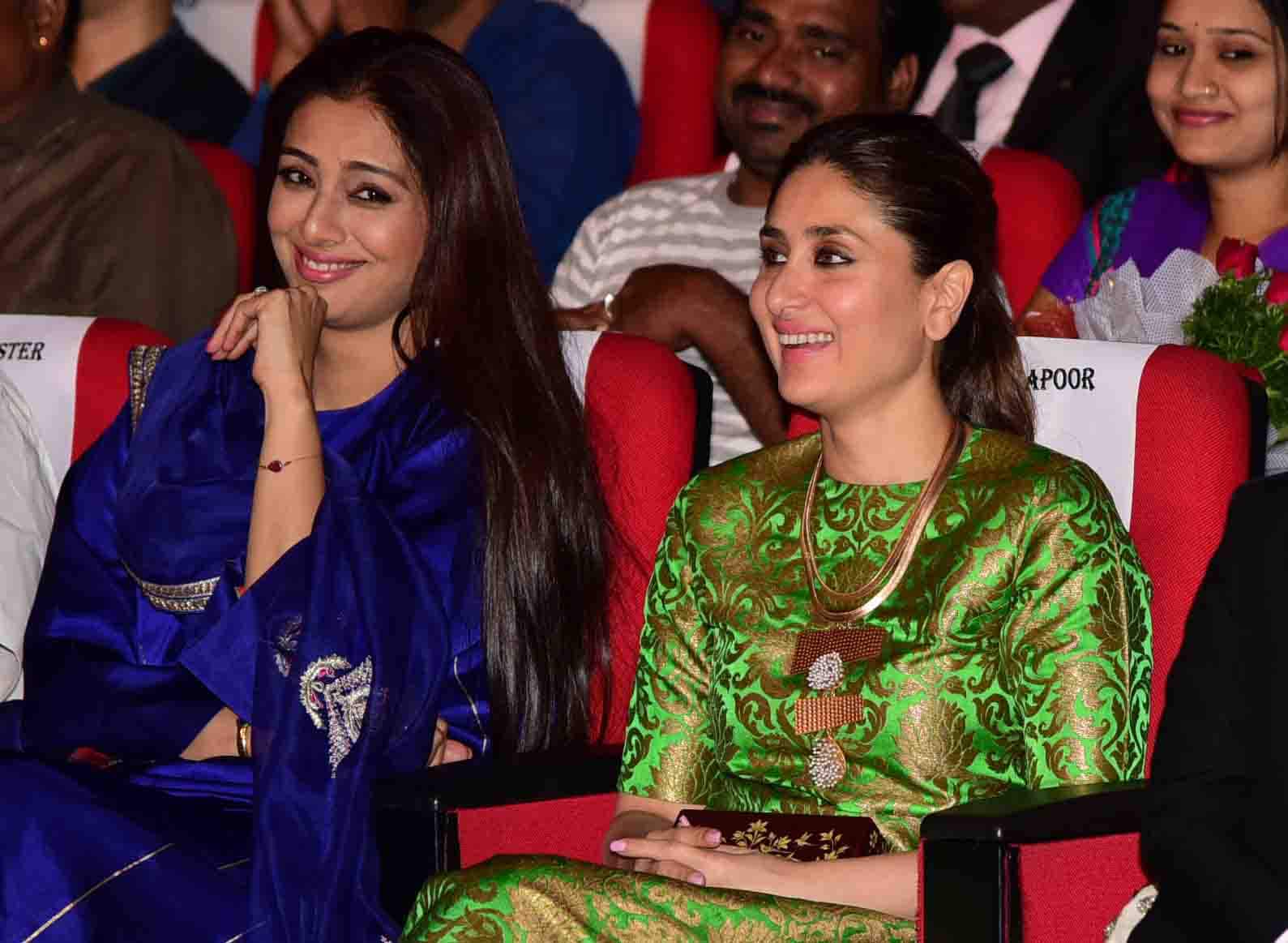 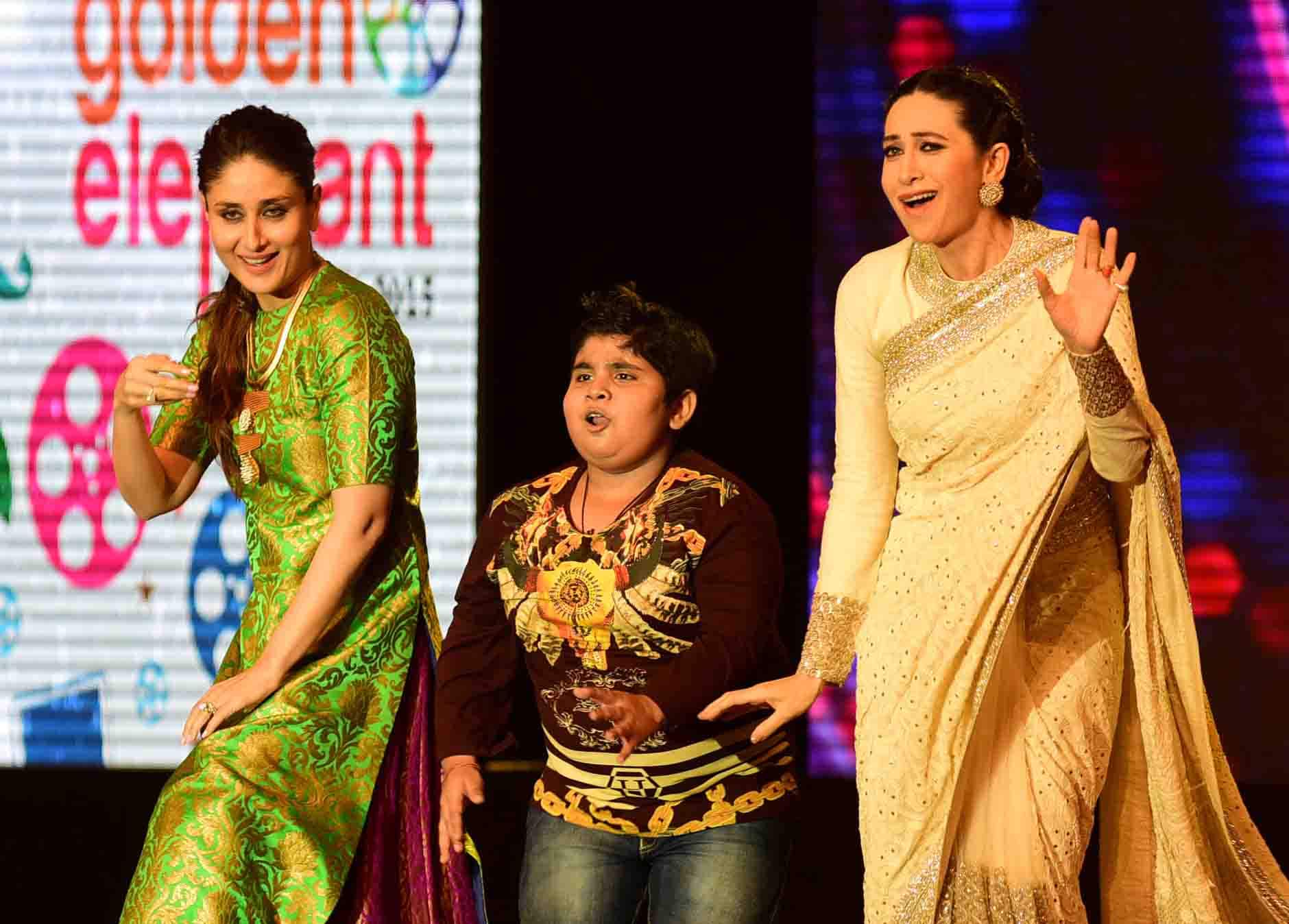 That's how they perform. 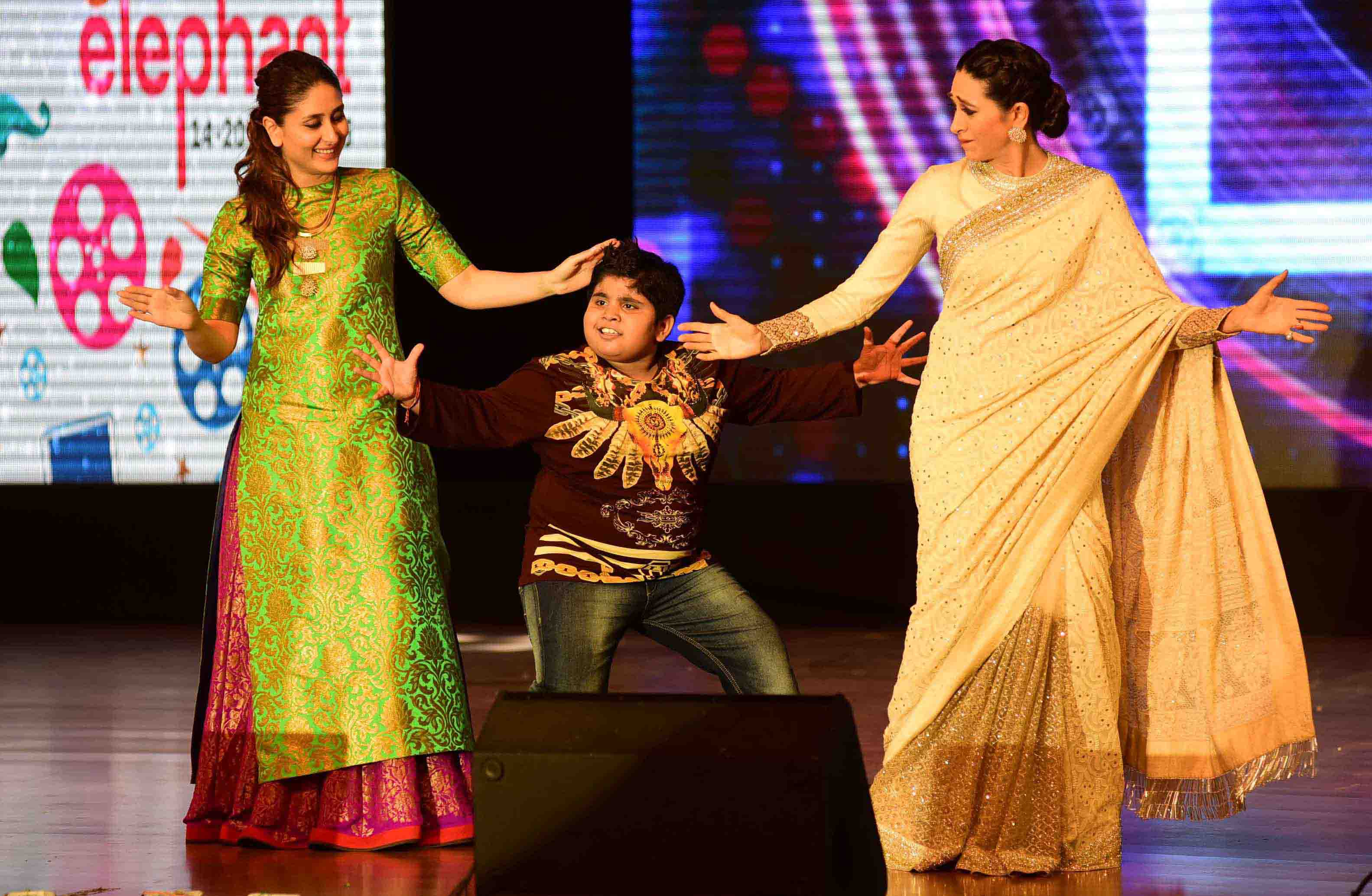 Join Now
Wildflower replied:
Beautiful.....
Keith replied:
Letting Go of Baggage Hebrews 12:1-3 If you’ve ever had to carry luggage while running to catch a flight or the bus, you know how...

‘Walton is a threat to PPP’
5 hours ago