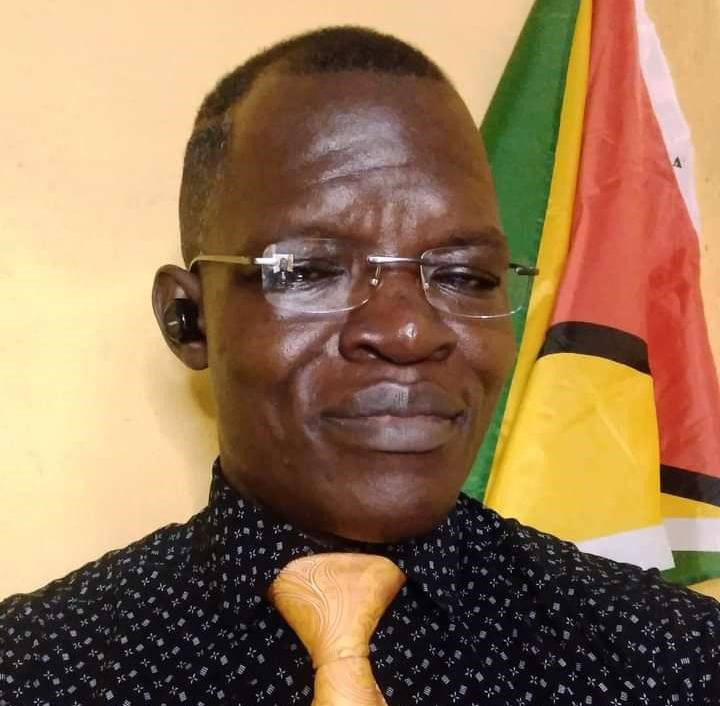 Online talk show host and political activist Gavin Matthews was yesterday formally charged with using a computer system to cause damage to the reputation of Culture, Youth and Sport Minister Charles Ramson Jr.

Matthews, 44, of Lot 206 E ½ Charlotte Street, Georgetown, appeared before Chief Magistrate Ann McLennan in a Georgetown Magistrate’s Court, where the charge was read to him.

It is alleged that on March 25, 2021, without legal or lawful justification or excuse, Matthews used a computer system to publish electronic data about Ramson Jr. with the intent to damage his reputation and corrupt public morals.

The matter was adjourned until June 10, 2021 for disclosure.

Matthews has been charged under Section 19(3)(a) of the Cybercrime (Offences) Act, which states that a person commits an offence if the person uses a computer system to disseminate any information, statement or image, knowing same to be false, that “causes damage to the reputation of another.”

When Matthews was arrested by police at the end of April, they put the allegation to him that he published a video on Facebook that was derogatory with intent to humiliate and embarrass or cause emotional distress to Ramson Jr”. Matthews responded then, “I don’t know of such”.

In the video, titled “You are still De facto and if you want to do Something about it just Resign” and uploaded to Matthews’ Facebook page on March 25, he criticised the PPP/C government and Ramson’s affiliation with the PPP/C, while making a series of allegations.

He was Presidential Guard for Ramotar ,that's what he said.

Perhaps this action is a willful act to prevent (a person or group) from expressing their opinions freely.

That guy should team up with Adam Harris. They could be the dynamic duo.

So free speech is no longer allowed under the PPP? This is the thin edge of the wedge. Next thing they are going to abolish elections.

You are talking dictatorship of the GDF, T! They're not going to let the PPP start their own! Next comes foreign intervention!

Sign In To Reply
Post
Current Visitors: 74 (2 members, 72 guests)
Welcome to the Original Guyanese Discussion Forums, first established in 1996. Here you can discuss, ask questions or generally debate anything related to politics, movies, music, health or just gyaff away your day/night here. A note of warning, the Political forum is not for the faint of heart.  We do have some rules, so please adhere to them .
Do not post any messages that are obscene, vulgar, sexually-orientated, racist, hateful, threatening, or that otherwise violate any laws. Do not post any messages that harass, insult (name calling), belittle, threaten or mock other members.
Do not use profanity, racial, ethnic, religious, or other slurs and stereotypes, or post sexually-oriented material, masturbatory and excretory references, or any other offensive material.

Django replied:
Admin activity notes are kept on the forum ,if you want to continue posting ,keep the crap off the forum. Full post is deleted ,copy on ...

Demerara_Guy replied:
Be well and be safe, Prashad. As you journey to the area between the sun and the moon to establish Prashadistan; in about 10 years you...

Taking a break
2 hours ago