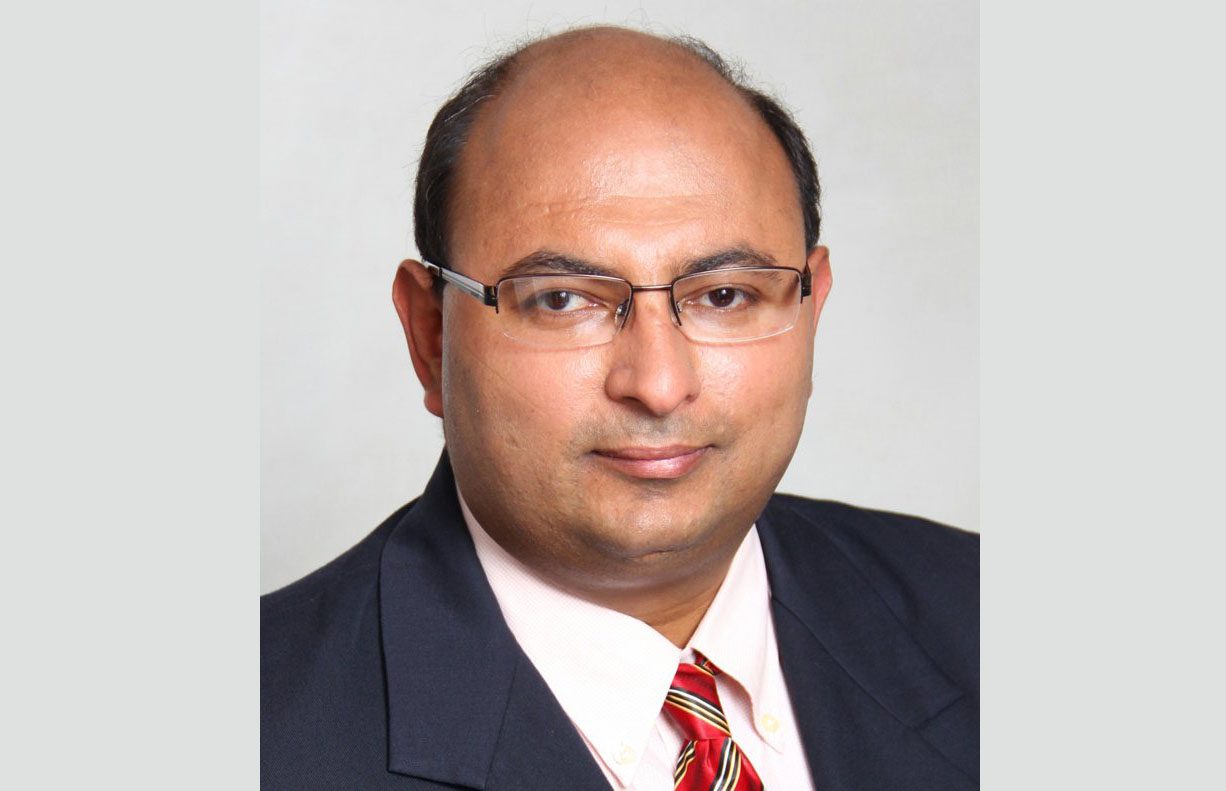 Guyanese economist, Winston Brassington, says that as the country’s oil and gas sector continues to develop and expand, so will the assets in the local banks. Brassington shared this perspective on Thursday when he addressed an American Chamber of Commerce (AmCham) webinar titled, ‘Interest rates and banking in an era of high economic growth.’

During his presentation, the former Director of the National Industrial and Commercial Investments Limited (NICIL) reminded listeners that at the end of 2020, total bank loans in Guyana stood at GY$168 billion while its assets were positioned at GY$680 billion. He added, however, that with the boom of the country’s petroleum sector, the assets in the bank will significantly multiply from GY$680 billion to GY$3 trillion.

With this five-fold economic increase, Brassington indicated that this should form the basis for local banks to reduce interest rates and simultaneously increase loans to the private sector.

“If the banks were to double the loan to asset ratio, then total loans would increase significantly. If we look at half of the bank assets in loan, and we look at the banking system growing as it is projected to, by 2025 we can look at private-sector loan advances at over GY$700M,” he explained.

The economist went on to call for the banking sector to innovate with the use of technology and recalled that in the US, customers are able to make wire transfers and cash a cheque from their desks. This type of efficiency should be replicated in Guyana, he urged.

“We seem to still use a lot of paper in our processes, a lot of manual requirements. The banks say that this is because of anti-money laundering requirements, but I think that there is room to move to a more digital approach, a more online approach – an approach that would bring us more in line with one standing banking practice in the US,” he explained.

OilNOW has reported that with the rapid development of hydrocarbon resources offshore Guyana, the country will be producing over 1.2 million barrels of oil per day by 2030.  Converted to revenue, these natural resources could see Guyana reaping as much as US$10 billion a year by the end of the decade.

Norwegian-based energy group, Rystad Energy forecasts that Guyana’s oil production could lift total annual oil revenues to about GY$28 billion, assuming an oil price of about US$65 per barrel.

“Government income in the country – projected to be a modest GY$270 million or so in 2020 – is forecast to grow rapidly and could reach nearly US$10 billion annually within a decade,” Rystad had said.

Already, the Government of Guyana in partnership with ExxonMobil and its partners are producing oil at the Liza Phase 1 development. Liza Phase 2 is set for start-up in early 2022, while Payara and the fourth development, Yellowtail, are on schedule for 2024 and 2025 respectively.

When the fox [riggers] can’t get the grapes they said it’s sour..hahahahaha…[maniacal laughter]

Guyana will be heading in a worst financial position than before the oil if they keep taking debt. Granger oldtimer koolie man approach to finance needs to be followed with the oil money.

Sign In To Reply
Post
Current Visitors: 45 (2 members, 43 guests)
Welcome to the Original Guyanese Discussion Forums, first established in 1996. Here you can discuss, ask questions or generally debate anything related to politics, movies, music, health or just gyaff away your day/night here. A note of warning, the Political forum is not for the faint of heart.  We do have some rules, so please adhere to them .
Do not post any messages that are obscene, vulgar, sexually-orientated, racist, hateful, threatening, or that otherwise violate any laws. Do not post any messages that harass, insult (name calling), belittle, threaten or mock other members.
Do not use profanity, racial, ethnic, religious, or other slurs and stereotypes, or post sexually-oriented material, masturbatory and excretory references, or any other offensive material.