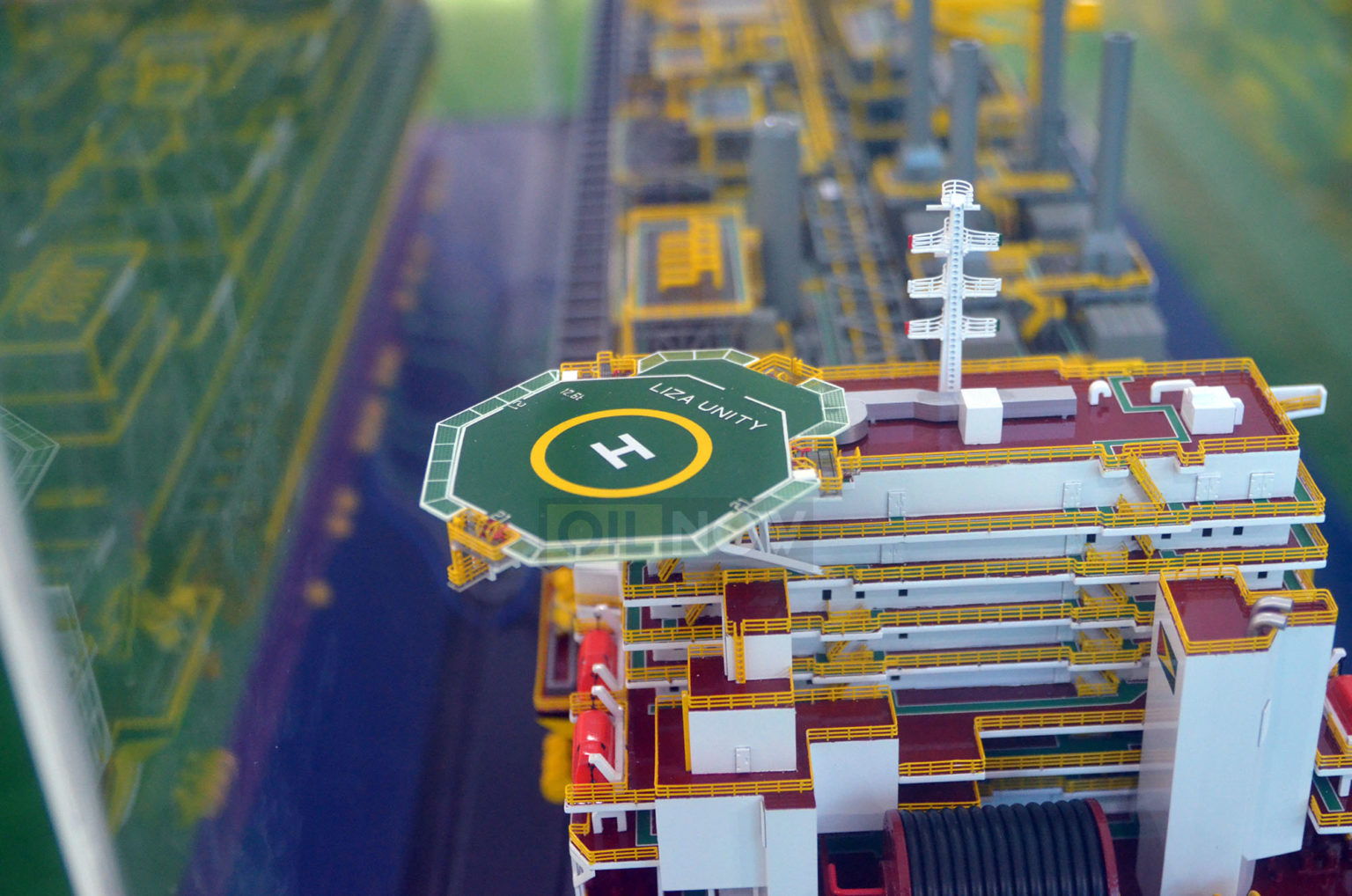 Guyana’s development partner, the World Bank, has noted that the South American nation is locked in a “boom cycle” due to its oil resources and is therefore projected to achieve the highest Gross Domestic Product (GDP) growth rate in 2022.

In its latest Global Economic Prospects Report, the financial institution said, GDP was 21.2% last year while it is projected to climb to 49.7% this year on account of the Liza Phase Two Project coming on stream in the first quarter.

Importantly, World Bank statistics show that no other country in Africa, Asia, Europe, the Middle East, Caribbean, or even the Latin American Region is projected to come as close to Guyana’s GDP forecast for 2022.

Similar conclusions were also made by the Economic Commission for Latin America and the Caribbean (ECLAC) which said Guyana recorded a 18.5% GDP growth rate in 2021 and is poised to reach 46% this year based on its calculations.

While Guyana is poised to enjoy rapid GDP growth, the 2022 outlook for many parts of the world is still grim. After rebounding to an estimated 5.5 percent in 2021, the World Bank said global growth is expected to decelerate markedly to 4.1 percent in 2022, reflecting continued COVID-19 flare-ups, diminished fiscal support, and lingering supply bottlenecks.

OilNOW understands that global growth is projected to soften further to 3.2 percent in 2023, as pent-up demand wanes and supportive macroeconomic policies continue to be unwound. Although output and investment in advanced economies are projected to return to pre-pandemic trends next year, in emerging market and developing economies (EMDEs)— particularly in small states and fragile and conflict -afflicted countries—they will remain markedly below, the World Bank stated, owing to lower vaccination rates, tighter fiscal and monetary policies, and more persistent scarring from the pandemic.

Over the longer term, it said EMDEs will need to buttress growth by pursuing decisive policy actions, including reforms that mitigate vulnerabilities to commodity shocks, reduce income and gender inequality, and enhance preparedness for health- and climate-related crises.

And yet according to The World Bank in Guyana

And yet according to The World Bank in Guyana

Nearly Half the World Lives on Less than $5.50 a Day

The World Bank remains committed to achieving the goal of ending extreme poverty, defined as living on less than $1.90 a day, by 2030. The share of the world’s population living in extreme poverty fell to 10 percent in 2015, but the pace of extreme poverty reduction has slowed, the Bank warned on Sept. 19.

Latin America and the Caribbean: The region saw less shared prosperity from 2010 to 2015 than in previous years as its economies were impacted by a slowdown in global commodity prices. The region had almost 11 percent living on less than $3.20 a day and over 26 percent on less than $5.50 a day in 2015. Poverty in non-monetary dimensions such as lack of access to drinking water, adequate sanitation or electricity was much less associated with monetary aspects.

. We leader Dr Jagdoe is drawing down everything from NRF to add more fuel to de boom

We boomin out de boom

Sign In To Reply
Post
Current Visitors: 26 (4 members, 22 guests)
Welcome to the Original Guyanese Discussion Forums, first established in 1996. Here you can discuss, ask questions or generally debate anything related to politics, movies, music, health or just gyaff away your day/night here. A note of warning, the Political forum is not for the faint of heart.  We do have some rules, so please adhere to them .
Do not post any messages that are obscene, vulgar, sexually-orientated, racist, hateful, threatening, or that otherwise violate any laws. Do not post any messages that harass, insult (name calling), belittle, threaten or mock other members.
Do not use profanity, racial, ethnic, religious, or other slurs and stereotypes, or post sexually-oriented material, masturbatory and excretory references, or any other offensive material.

Join Now
Wildflower replied:
Ah yes travelling is prob most missed esp since my plans after retirement incl. few trips with seniors discovery with friends and few...
Mitwah replied:
Why are they not using Letters of Credit to minimize the risks; very common in international trade dealings?

What changes or adaptations have you made due to covid?
9 minutes ago
$19M in CCTV systems paid for since 2015 not delivered
6 hours ago