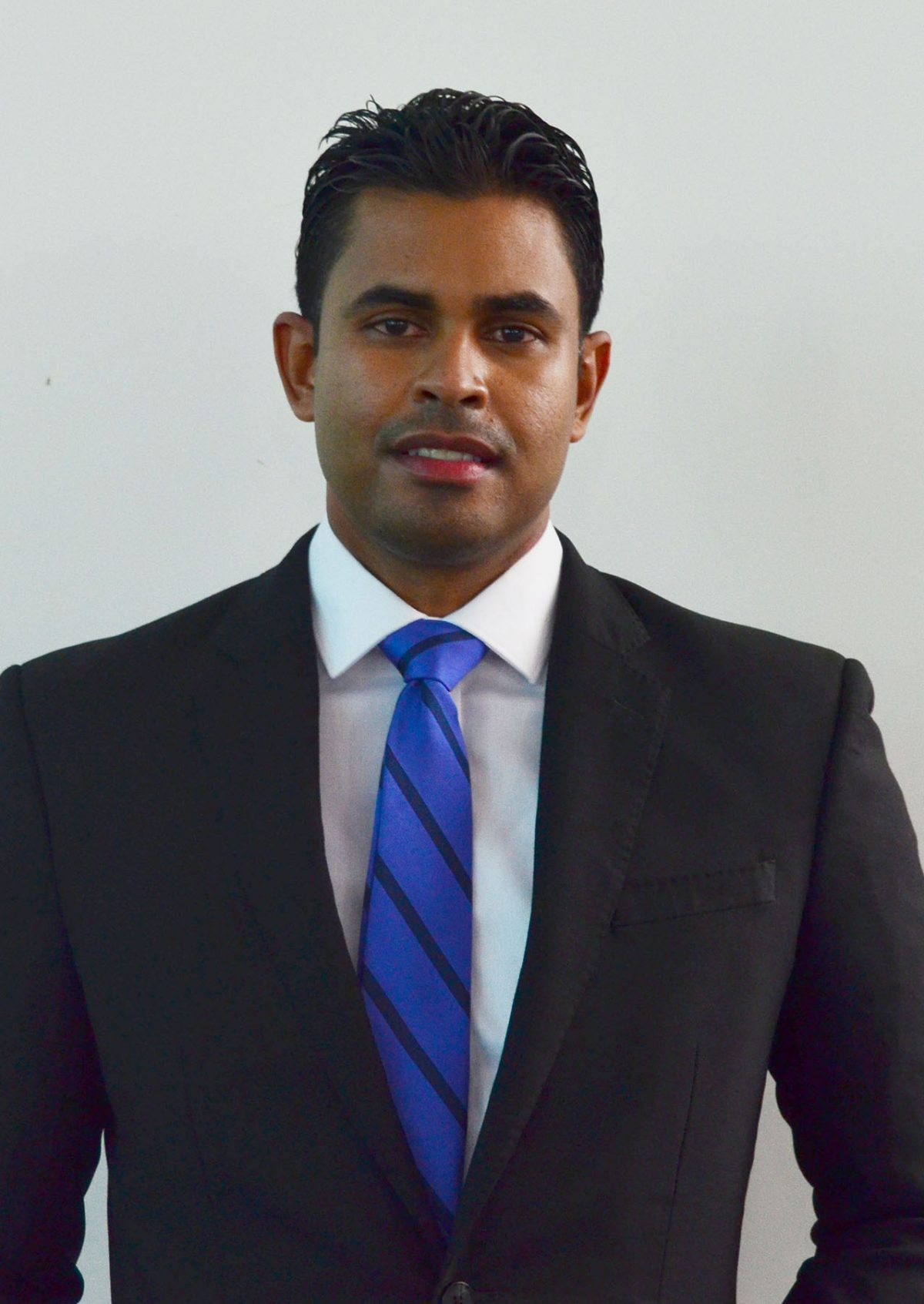 In an intensifying battle, the Ministry of Culture, Youth and Sport (MCYS) has advised Cricket West Indies (CWI) that the Guyana Cricket Board (GCB) is “illegitimate” and that it has been banned from the National Stadium at Providence.

The Ministry’s position comes in the wake of a contretemps between the GCB and the Minister of Culture, Youth and Sport, Charles Ramson Jr over the state of the stadium following the staging of a football match there on New Year’s Day.

On a statement on its Facebook page yesterday, MCYS said at its  request for an urgent meeting with CWI, a meeting was held yesterday via Zoom where the Ministry shared its position that the body calling itself the `Guyana Cricket Board’ is illegitimate under the laws of Guyana, and that their representation on the CWI ought to be reviewed. The statement said that CWI’s delegation was led by its President Ricky Skerritt.

The CWI delegation was further informed that the Ministry has disengaged from the body since the restoration of the Cricket Administration Act and will not have further engagement with the GCB  until there is full compliance with the Act, including deciding to deny the body entry to the Guyana National Stadium, although access has been allowed to participating players and coaches only.

The statement  said that Ramson also shared plans for future investment in cricket development in Guyana and discussed various operational matters with CWI, including the planned schedule for regional and international cricket matches and tournaments.

“The Ministry is pleased to share with the public that Guyana is confirmed to host several regional and international matches at the Guyana National Stadium in 2021, including when Pakistan tours the West Indies in August”, the statement said.

A day earlier, on its Facebook page, the ministry had announced the banning of the GCB from the stadium.

“As a consequence of a failed attempt to denigrate the Guyana National Stadium and to maliciously incite public disquiet by an illegitimate body purporting to call itself the `Guyana Cricket Board’ by causing to be published images of the ground which have proven to be false, the Ministry of Culture, Youth and Sports has taken a decision to prohibit entry of the members of the illegitimate body to the Guyana National Stadium ground with immediate effect until there is full compliance with the restored Cricket Administration Act.

“In addition, the Ministry, being mindful of the careers of the players who will be participating in the Super50 regional tournament, will, therefore, permit access to the Guyana National Stadium to players and coaches only”, the statement said.

The GCB has for many years defied attempts under several governments to ensure that fair elections are held and accountability restored to cricket in Guyana. The GCB and its surrogates have lodged numerous legal actions to thwart the implementation of the Act. It remains to be seen how CWI will react to the MCYS’s decision to take on its affiliate here.   A previous attempt has seen CWI withholding international cricket from Guyana.

I  always advocate for Guyana to have their own test team.

cricket is to make money. where dey gone play the game other than gt and albion.then dat it, tour over.

cricket is to make money. where dey gone play the game other than gt and albion.then dat it, tour over.

They are going to play in GT, Albion, Skeldon, and Linden as many games as they can.

Sign In To Reply
Post
Current Visitors: 17 (2 members, 15 guests)
Welcome to the Original Guyanese Discussion Forums, first established in 1996. Here you can discuss, ask questions or generally debate anything related to politics, movies, music, health or just gyaff away your day/night here. A note of warning, the Political forum is not for the faint of heart.  We do have some rules, so please adhere to them .
Do not post any messages that are obscene, vulgar, sexually-orientated, racist, hateful, threatening, or that otherwise violate any laws. Do not post any messages that harass, insult (name calling), belittle, threaten or mock other members.

Join Now
cain replied:
Isn't it strange even though an individual is shown along with a name, no information could be found regarding this person nor business?

Totaram replied:
Nagamootoo has rightly claimed his role in the legacy of the great leader. The PPP has abandoned Cheddi.
Totaram replied:
You made the statement. You need to answer the question, not me. Imagine the PPP and its sycophants defending and promoting a rotten...
Mitwah replied:
@shallyv , ILUM = I L uv U M its.

kp replied:
Me honor, you tell me.
Approval of trawler licences an ‘act of corruption’ – Jonas
33 minutes ago

Black leaders in the PPP/C are serious threat to black rights, black empowerment
1 hour ago