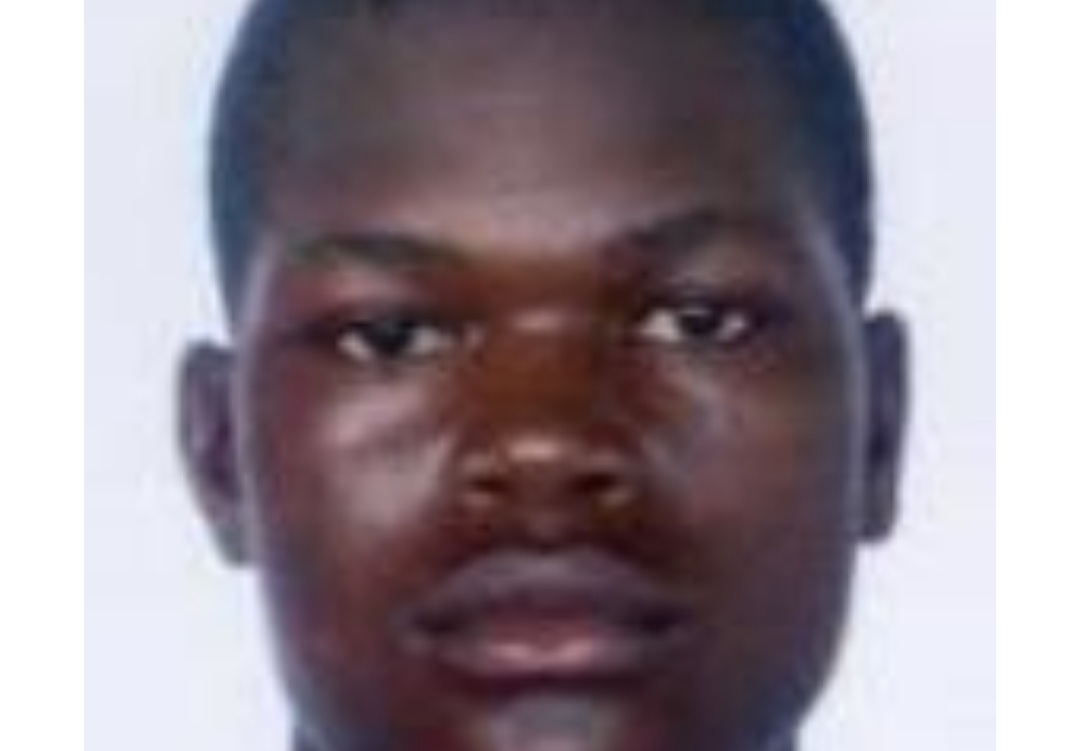 Mark Henry, a relative of the Henry cousins who were found murdered in the Cotton Tree backlands, West Coast Berbice last year, was yesterday charged with the slaying of Surojdeo Deochand.

The man, who was represented by attorney Nigel Hughes, was not required to plead to the indictable charge and was ordered to return to court on April 28, 2021.

Deochand’s relatives previously said, he was arrested for questioning in connection with the murders of Joel Henry and Isaiah Henry. Mark Henry is the brother of Joel Henry.  However, they said he was released after 72 hours after which he began to receive threats.

He was found dead in the kitchen at his Number Three Village, West Coast Berbice home with chop wounds.

Police allege that Henry confessed to killing Deochand as revenge for the murder of his brother.

Following a wanted bulletin issued for him, he turned himself in to the Criminal Investigation Department (CID), Eve Leary.

If guilty then a bullet to the back of the head should be the appropriate answer.

Sign In To Reply
Post
Current Visitors: 49 (2 members, 47 guests)
Welcome to the Original Guyanese Discussion Forums, first established in 1996. Here you can discuss, ask questions or generally debate anything related to politics, movies, music, health or just gyaff away your day/night here. A note of warning, the Political forum is not for the faint of heart.  We do have some rules, so please adhere to them .
Do not post any messages that are obscene, vulgar, sexually-orientated, racist, hateful, threatening, or that otherwise violate any laws. Do not post any messages that harass, insult (name calling), belittle, threaten or mock other members.

Join Now
cain replied:
Django, Dave must have seen or thought he saw a pic of your schlong, da banna always bringing up your name by the looks of it..he's...

cain replied:
Look at dis friken wimpy DIPSHIT complaining like a lil gyal.."is he start it.. is he start it" ...you DIPSHIT.

shallyv replied:
Under PPP or PNC gov.?
shallyv replied:
The whole world, apparently.and why not? While the US and others fight unnecessary wars, China has been investing, loaning, scheming,...
shallyv replied:
Who says it doesn't have to be, KW? That's taken for granted under Agriculture!
Some people need to get a life !!!
8 minutes ago