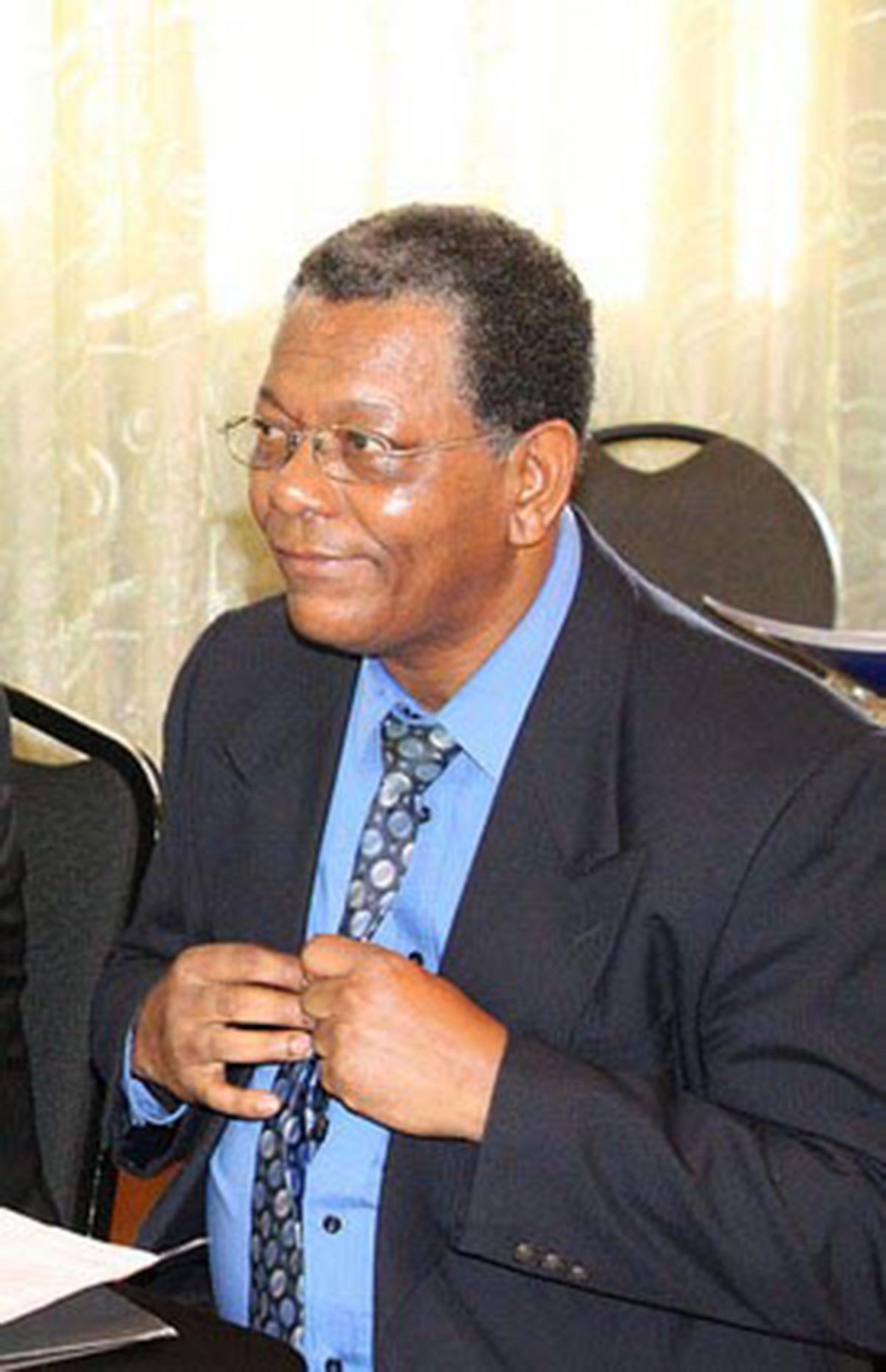 The post of Chief Election Officer (CEO) for the Guyana Elections Com-mission (GECOM) has attracted the attention of a wide range of candidates including an election official from Jamaica and another from the island of St Kitts.

Leslie Oliver Harrow from Jamaica and Eugene Godfrey Petty from St Kitts are among 20 who have  submitted their applications to be considered for the post of GECOM CEO.

According to sources close to the Commission, both men have significant electoral experience. Harrow has held a number of positions within the Electoral Commission of Jamaica (ECJ) and was just last year appointed as Director General of Jamaica’s Office of Disaster Preparedness and Emergency Management (ODPEM). 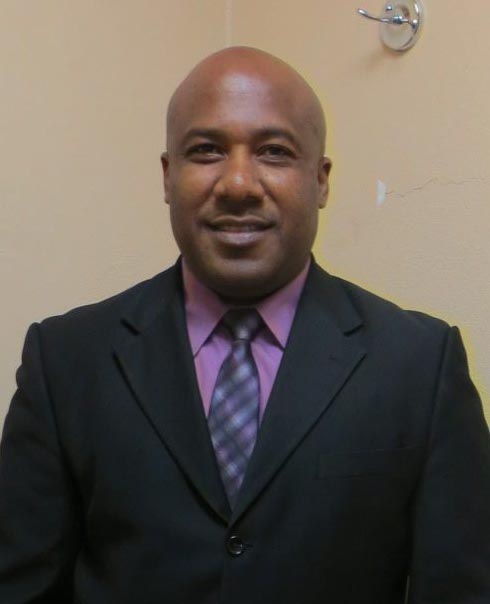 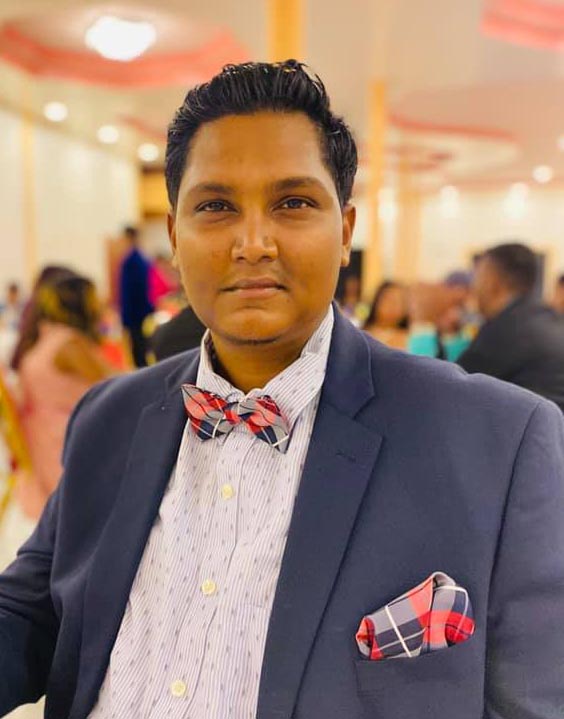 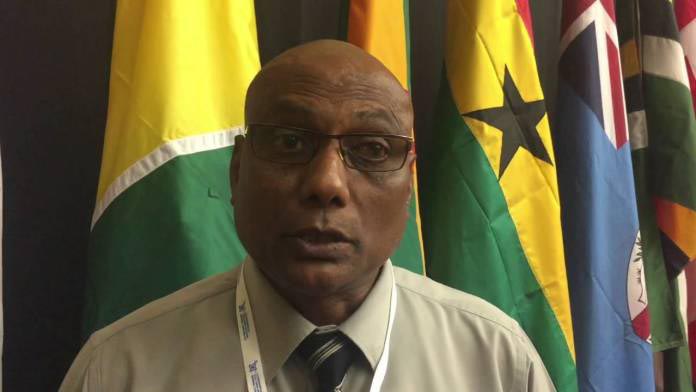 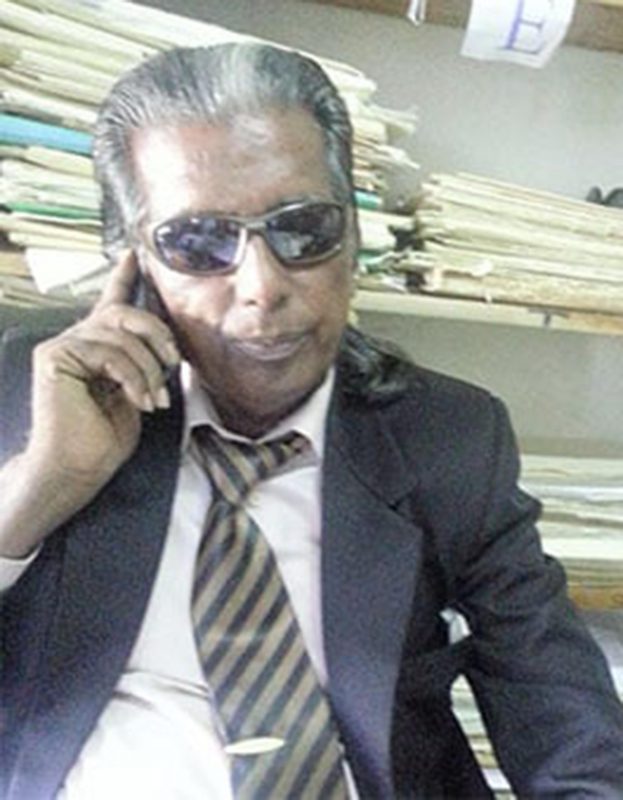 He is said to have over 25 years of experience working in the field of administration and governance. Harrow spent over 18 of those years with the ECJ. He started as an Office Manager in 1997 and served there until January 2001. In 2002, he returned to the ECJ as the Regional Manager and served up until May 2017.

In June 2017, he moved up as Zonal Manager. He was seconded to the ODPEM for 7 months.

Meanwhile, Petty is a seasoned electoral observer and former Elections Supervisor in St Kitts. He led the Organization of American States (OAS) observer mission to observe the 2006 General and Regional Elections in Guyana. Petty also served as Director of the CARIFORUM Directorate.

Among the other applicants is controversial former Permanent Secretary of the Ministry of the Presidency, Omar Shariff.

Shariff was fired from the Ministry of the Presidency at the end of 2016 after being accused of accumulating a substantial amount of wealth which was inconsistent with the salary of a public servant. He was being investigated by the Special Organised Crime Unit (SOCU) and was later taken before the Courts for failing to comply with a High Court order.

Then acting Chief Justice Yonette Cummings-Edwards had issued a production order in favour of SOCU which was served on Shariff. However, he failed to comply with the order and was brought up on contempt charges at the Georgetown Magistrate’s Court.

Opposition-nominated GECOM Commissioner, Vincent Alexander confirmed that Shariff is among the 20 applicants for the post. He also told Stabroek News that other applicants include  Vishnu Persaud – former GECOM Public Relations Officer; Aneal Giddings – GECOM’s Information Technology Manager; and attorney at law Saphier Husain – who contested the May 2015 elections.

Deodat Persaud, current Assistant Registration Officer and former Ethnic Relations Commission (ERC) Commissioner also confirmed that he submitted an application for the CEO post. He has been employed with GECOM since 2005.

“GECOM has been under the scrutiny of the nation in relation to corrupt practices and I would find it difficult that persons who are before the court for such practices find themselves eligible for employment by GECOM,” he said.

Indirectly referencing the termination of the contracts of  former CEO Keith Lowenfield and DCEO Myers, Alexander said that was done on the mere basis of allegations of corrupt practices.

There have also been concerns raised about the eligibility of Husain since he has contested for the presidency of the country.

“Do you want somebody who has been a contestant to now become a part of the jury on these political matters? Should we really open up to somebody like that? Do we want people who have been contestants in the political arena now to become judges and jurors over that contest?” Alexander questioned.

He said that those questions would have to be addressed at the level of the Commission before candidates are shortlisted.

The traditional process for the hiring of a CEO and DCEO involves the Commissioners interviewing and scoring the shortlisted applicants before a report is presented to the full Commission for appointment. However, Alexander and his fellow Opposition Commissioners have proposed the appointment of an independent panel to conduct the interviews and then submit a report to the Commission.

Alexander had said that proposal was made in light of all the political drama at GECOM.

Based on the advertisement, the CEO is required to play the key leadership role GECOM’s Secretariat and is tasked with the responsibility for implementing all aspects of its operations, and ensuring that results achieved are consistent with the laws of Guyana and the policies determined by the Commission.

The successful candidate is responsible for advising the Commission on policy matters and their implementation; the interpretation of relevant legislation, and reports on their applications among a plethora of other responsibilities required for the day-to-day functioning of the Secretariat.

Boodoo’s contract was not renewed in 2013 after he had been famously stopped by Alexander in 2011 from making an erroneous declaration which would have given the Donald Ramotarled PPP/C government 33 seats in Parliament when it only had 32.

Boodoo was later hired by the PPP/C’s Ministry of Local Government and Regional Development as a consultant and later resigned when the APNU+AFC Coalition took office following their victory at the 2015 polls.

Sign In To Reply
Post
Current Visitors: 26 (4 members, 22 guests)
Welcome to the Original Guyanese Discussion Forums, first established in 1996. Here you can discuss, ask questions or generally debate anything related to politics, movies, music, health or just gyaff away your day/night here. A note of warning, the Political forum is not for the faint of heart.  We do have some rules, so please adhere to them .
Do not post any messages that are obscene, vulgar, sexually-orientated, racist, hateful, threatening, or that otherwise violate any laws. Do not post any messages that harass, insult (name calling), belittle, threaten or mock other members.
Do not use profanity, racial, ethnic, religious, or other slurs and stereotypes, or post sexually-oriented material, masturbatory and excretory references, or any other offensive material.

Join Now
Wildflower replied:
Ah yes travelling is prob most missed esp since my plans after retirement incl. few trips with seniors discovery with friends and few...
Mitwah replied:
Why are they not using Letters of Credit to minimize the risks; very common in international trade dealings?

What changes or adaptations have you made due to covid?
13 minutes ago
$19M in CCTV systems paid for since 2015 not delivered
6 hours ago