ra Singhal is no ordinary woman. The 31-year-old recently topped India's prestigious and tough civil services examination - one that many fail to pass even after many attempts.

Although that would be enough to make headlines in India, that is not the only reason Ms Singhal is being hailed as an inspiration in local media.

She is also disabled as she suffers from scoliosis, an abnormal curvature of the spine.

But she says, she has never felt "different" or been treated differently because of her physical appearance.

Ms Singhal has in fact, had what many Indians would consider a "dream" career path.

She has an engineering degree as well as an MBA, and gave up a high-flying corporate career with Pepsi Co to sit the civil services examination because of what she described to the BBC as a "crazy desire to serve my country".

Ironically, however, it was in trying to achieve this ambition that Ms Singhal's disability ended up coming into play.

The country enacted the Persons with Disability (PWD) Act after adopting a proclamation on the Full Participation and Equality of People with Disabilities in the Asian and Pacific Region in 1992. The act provides for 1% reservation in all government jobs for people with disability, but a hiring policy which makes distinctions between certain types of disability has meant that Ms Singhal has been denied postings despite qualifying in the civil services examination four years in a row.

Postings in the Indian administrative service are only reserved for the best performing candidates.

In short, she had to come first in the exam in order to get a posting that she qualified for under the government policy of hiring disabled people.

That's a lot of work for someone who describes herself as "lazy" and laughs about the fact that her parents who "work all the time" forced her into working despite her best efforts not to.

But Ms Singhal is nonchalant about everything she has achieved. She says she "feels like a fraud" when people come up to her and tell her what an inspiration she is.

But she does have strong ideas of what she wants to do next. Women and children are top of her agenda, and she is a fan of Prime Minister Narendra Modi's Beti bachao beti padhao (campaign to save and educate the girl child). She also wants to actively work towards changing the lot of disabled people in the country.

"I like problem solving," she tells the BBC. "I think I've generally been good in a crisis to date, and I'm quick on my feet. I'm looking forward to being a part of the government and a part of the system that tries to be more inclusive." 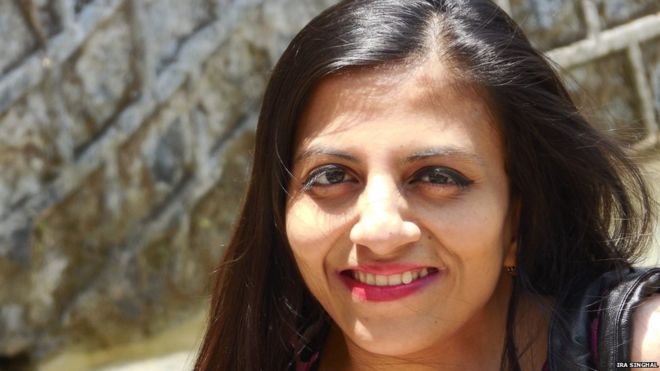 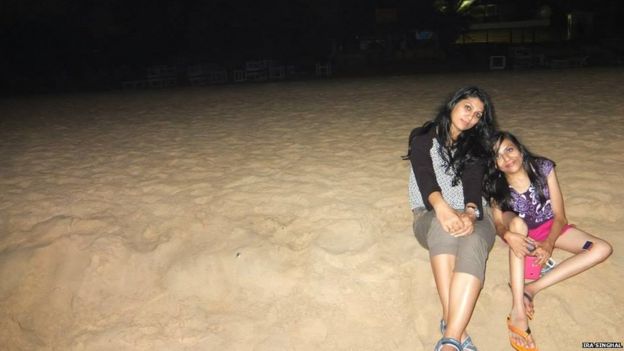 Very good.  She did very well.

Sign In To Reply
Post
Current Visitors: 142 (1 member, 141 guests)
Welcome to the Original Guyanese Discussion Forums, first established in 1996. Here you can discuss, ask questions or generally debate anything related to politics, movies, music, health or just gyaff away your day/night here. A note of warning, the Political forum is not for the faint of heart.  We do have some rules, so please adhere to them .
Do not post any messages that are obscene, vulgar, sexually-orientated, racist, hateful, threatening, or that otherwise violate any laws. Do not post any messages that harass, insult (name calling), belittle, threaten or mock other members.

Join Now
Keith replied:
Living Amidst False Teachers Jude 1:17-19 Unsound teaching can be a danger in our Christian walk. Let’s learn to spot those who might...

sachin_05 replied:
Might have? Why beat around the bush with chupidness, come out and say what the real gist/intention of petition 88 is - disregard the...

shallyv replied:
Waste of the court's time! Frivalous, vexatious and abuse of due process (whatever that means?)!
shallyv replied:
At any rate, you guys ought to be concerned with more important issues, like the vaccine! Go here : Banned Bill Gates Documentary ...
shallyv replied:
There's something wrong with the implementation of the software you are using! Once, I observed I was starting to post my commments...
Not a Sermon only a Thought
31 minutes ago

Harbour Bridge GM to be sacked
60 minutes ago

CJ throws out one election petition, the other to proceed
2 hours ago