-says it has lost its way

Former Alliance for Change (AFC) parliamentarian and APNU+AFC’s former Region 10 representative, Audwin Rutherford yesterday tendered his resignation from the party contending that it has lost its way and has been subsumed by the People’s National Congress Reform.

“Please accept my resignation from the AFC as a member of the NEC and party with immediate effect (11th, October 2030),” the letter seen by the Stabroek News states.

There's more to this story. To unlock:

OMG! What is going on here? The AFC  lackeys should also resign. Their supporters should bury their heads in the sand.

This man is right to resign, the AFC is dead, the WPA is dead and so is Sharma's party. Ramjattan is the leader of a shell party. Moses is a sell out and should turn to the sea. Is the WPA still functioning? iF, so who are the leaders?

Why blame Jagdeo?  You have to blame Moses for being clumsy. Moses and Ramjattan had no governing skills to offer the Coalition. They tried to destroy the PPP and their venture backfired. These two vindictive bastards were responsible for the Coalition losing the election. They neglected the Amerinds and underrate the Power of Jagdeo's ability. 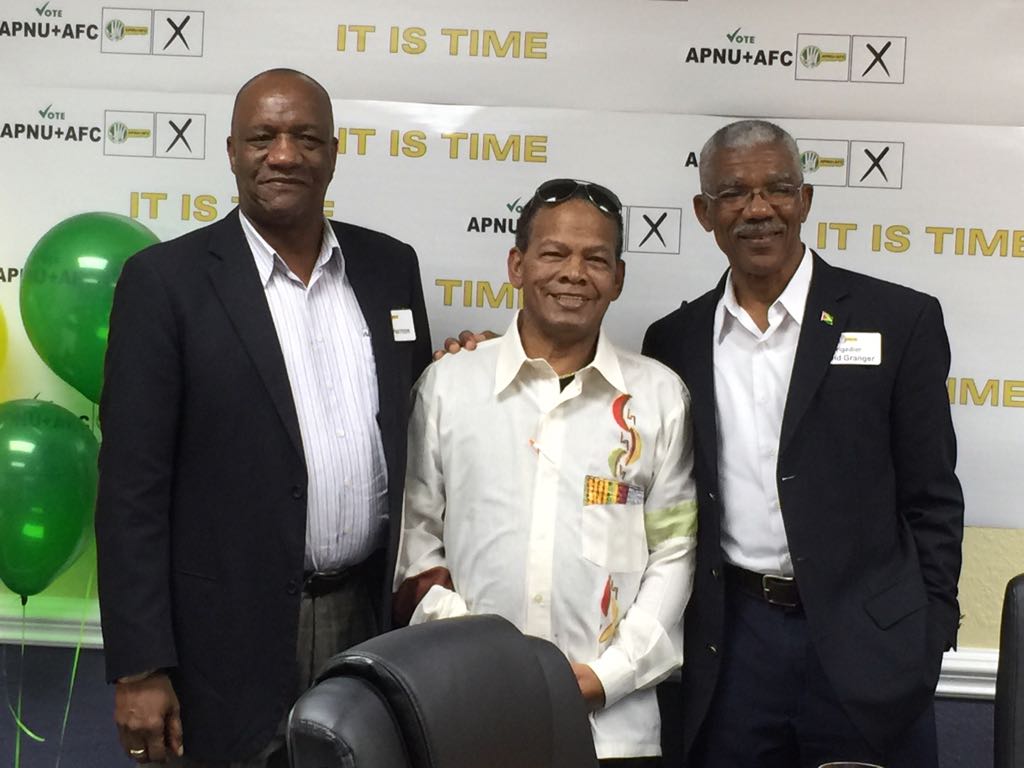 Executive Member of the Peoples National Congress Reform (PNC/R) Basil Blackman has resigned from the party, citing his disappointment with the lack of consultations on a number of decisions.

“Several key decisions do not sit well with me and as such, I feel as though the executive no longer serves its mandated purpose since decisions are made without consultation,” Blackman said in a letter of resignation to party General Secretary Amna Ally.

The letter was also sent to PNC/R Leader David Granger. 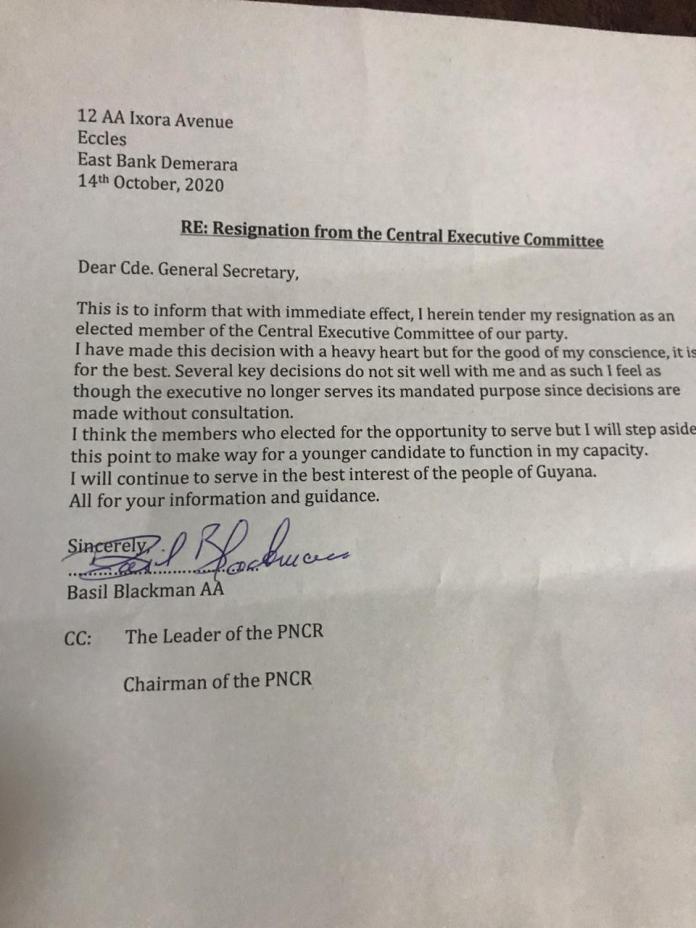 More will leave, the AFC is dead, as is the WPA.

More will leave, the AFC is dead, as is the WPA.

Will they support the PPP/C.  Lots of soup.

The PNC is also dying.

Totaram should do the same thing...thats where the oil soup is.

Totaram should do the same thing...thats where the oil soup is.

Sign In To Reply
Post
Current Visitors: 213 (2 members, 211 guests)
Welcome to the Original Guyanese Discussion Forums, first established in 1996. Here you can discuss, ask questions or generally debate anything related to politics, movies, music, health or just gyaff away your day/night here. A note of warning, the Political forum is not for the faint of heart.  We do have some rules, so please adhere to them .
Do not post any messages that are obscene, vulgar, sexually-orientated, racist, hateful, threatening, or that otherwise violate any laws. Do not post any messages that harass, insult (name calling), belittle, threaten or mock other members.  Personal attacks are not permitted. Do not use sweeping generalizations and plural pronouns to cloak personal attacks. For example if a poster(s) states that he thinks 'x' is a good idea, replying that "Anyone who supports 'x' is an idiot" is a personal attack.