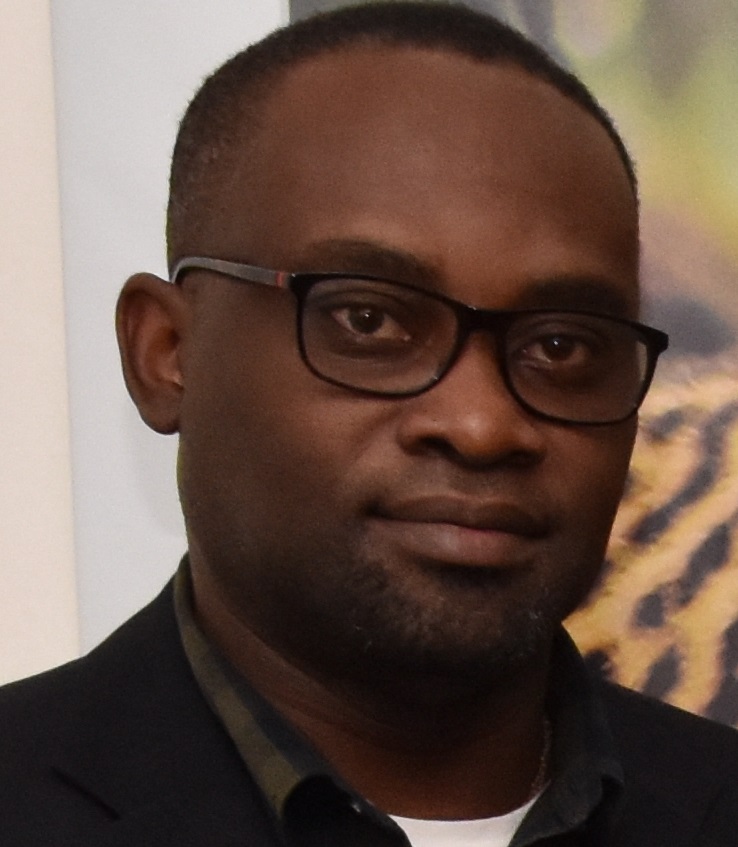 Both of the Elections Petitions challenging the 2020 general elections result could be resolved in less than a year according to APNU+AFC Member of Parliament Roysdale Forde.

“There is unlikely to be any protracted delay,” Forde told a virtual press conference yesterday while stating that the evidence for each petition is already a matter of public record therefore they should be resolved within four and eight months respectively.

He stressed that the naming of October 22 as the date for case management is an important step in achieving this timeline.

Speaking on the first petition, Forde said that it deals with a simple legal question –  the validity of the Recount Order.

He noted that the issue had been repeatedly argued before the elections declaration with all arguments already documented and ventilated by both sides and all authorities laid over on both sides.

“When it was raised the Courts told us that was a matter for an elections petition,” he said of the issue.

The second petition addresses the results of the recount as outlined in the findings of the observations reports.

Forde said that the crux of matter is that the issues which arose and were documented in the report submitted by the Chief Election Officer (CEO) show that the results of the elections lack credibility and do not reflect the will of the people.

“All these issues are already set out. There is no need for an extensive period of acquisition of evidence, interlocutory proceedings being filed to obtain evidence as GECOM engaged in a process which provided each and every party with the necessary information which has been presented to the Court,” he stressed, adding that the first petition should therefore take no more than two to three months while second petition is likely to be concluded within six to eight months.

He repeatedly stressed that the petitions have merit as they are based on fact supported by law.

He reminded that Justice Franklyn Holder in the matter of Jagdeo and Holladar v. The Returning Officer of District 4 had ruled that the Electoral Returns and or Declarations of Returning Officers could only be set aside by an Election Petition.

According to Forde despite this ruling GECOM proceeded on an illegal course to engage in a recount.

“Having commenced and completed the recount, the Chairman of GECOM Justice Claudette Singh, on July 13th, without any provision set out in Order No. 60 of 2020 empowering her to so do, sought to and did set aside the Electoral Returns and Declarations of Returning Officers which the Court itself had stated could only have been done by an Election Petition,” the MP argued.

Asked if his party will finally present their copies of the March 2 Statement of Polls (SOPs), Forde said they were not relevant.

He said that the petitions challenge the processes which led to the declaration of results, the validity of the recount order and the failure to complete House to House registration none of which require the SOPs as proof.

“In my opinion we do not need to rely factually or evidentially on those statement of polls…I anticipate that there would be no need for us to rely on them because they are irrelevant to the petitions that have been filed,” Forde maintained.

The PNC controlled GECOM declared the PPP winner of the 2020 Elections.

How stupid do they look now by petitioning the courts that already thrown out all their previous petitions? There is no merit to the last petition by the PNC. Ramjattan said that he does not want anything to do with it.

Sign In To Reply
Post
Current Visitors: 219 (11 members, 208 guests)
Welcome to the Original Guyanese Discussion Forums, first established in 1996. Here you can discuss, ask questions or generally debate anything related to politics, movies, music, health or just gyaff away your day/night here. A note of warning, the Political forum is not for the faint of heart.  We do have some rules, so please adhere to them .
Do not post any messages that are obscene, vulgar, sexually-orientated, racist, hateful, threatening, or that otherwise violate any laws. Do not post any messages that harass, insult (name calling), belittle, threaten or mock other members.

Join Now
cain replied:
They could have been visiting.

Tola replied:
This is one sure think about some collie people dislike of others. Me hear people say at funerals in GY, 'He shouda dead sooner', when...

Is it true that Moses Nagamootoo is ill? - Freddy certify a Neemakaram Crabdaag
11 minutes ago