While Change Guyana (CG) does not support the Amaila Falls Hydropower Project, it seems to have some interest in the Tiger Hill Hydro Project. The party says that it has plans – should it win the March 2 General and Regional Elections, or have any influence in the National Assembly – to revisit the Tiger Hills hydropower project. This is stated in the party’s plan for Region 10, in its manifesto, “Agenda for Economic Development and Job Creation”. 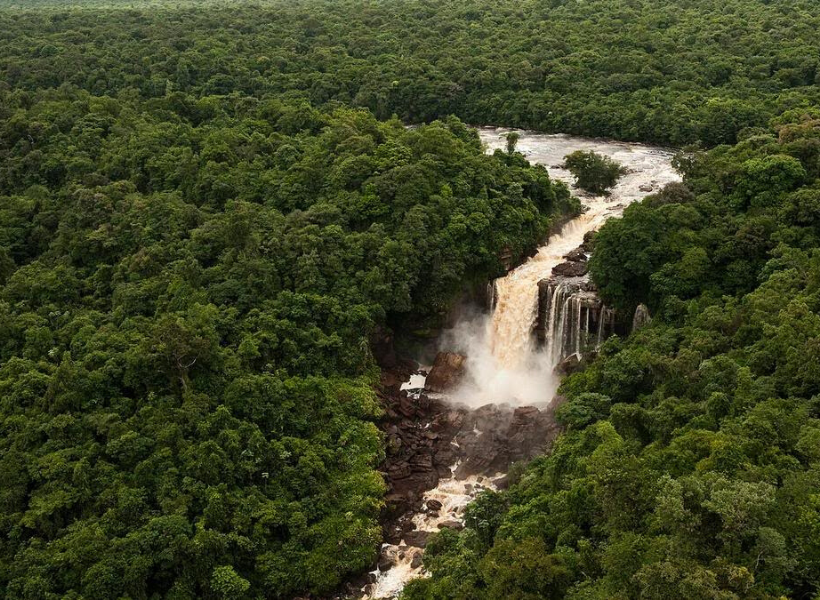 Several years ago, funding was made available for the Tiger Hill site but the project was subsequently abandoned. This site is located just over 65 km upstream from the mining town of Linden.

The idea to develop the facility has been on previous governments’ agenda for decades. In fact, in 2013, former Prime Minister, Samuel Hinds, during the 60th Sitting of National Assembly of the Tenth Parliament, said that circa the 1950s, the then Demerara Bauxite Company Limited (DEMBA), subsidiary of Alcan began surveys of the Tiger Hill Falls on the Upper Demerara River as a possible source of electricity for their operations at Mackenzie, Linden. However, it was never realised. 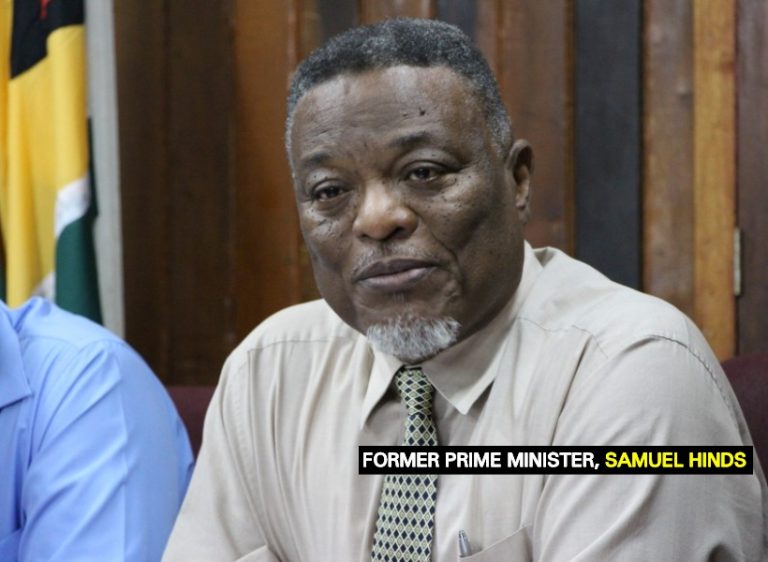 It was reported in 2015, that the Inter-American Development Bank (IDB) was assessing five of 69 possible sites, which were proposed to house hydro power amenities. The five sites under scrutiny were Tiger Hill, Kamira, Tumatumari, Amaila and Kumu. 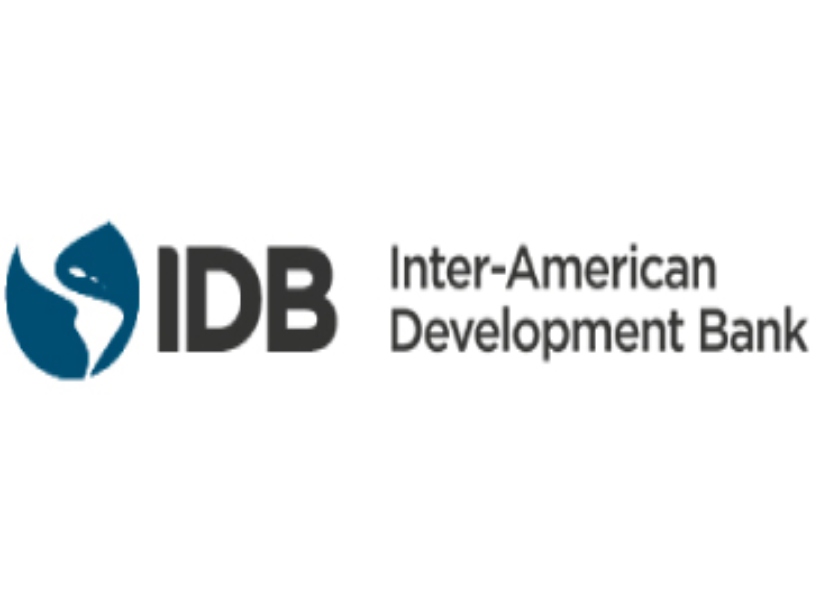 In 2016, the current regime spoke of plans to resuscitate the project. Public Infrastructure Minister, David Patterson, told the Parliamentary Sectoral Committee on Natural Resources that the government is looking at the development of the hydropower site, which has the capacity to adequately supply Linden with electricity. 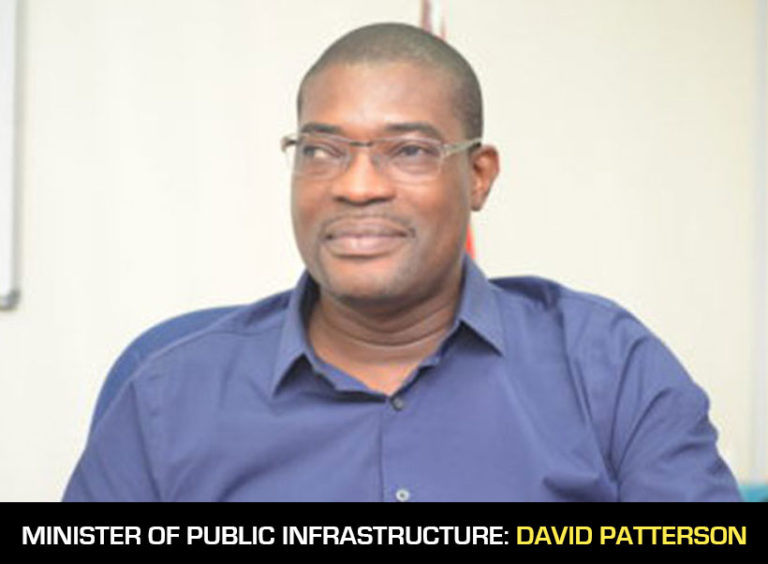 “Obviously the idea is to develop Tiger Hill; it is very close and it will obviously open up that region for other things… There has always been the idea of moving Linden towards the industrial centre, where it should be, and obviously with Tiger Hill coming on stream that can assist,” he said.

Meanwhile, Change Guyana’s presidential candidate, hotelier Robert Badal, has already made his position known on the Amaila Falls Project – the brainchild of the former People’s Progressive Party/Civic (PPP/C) regime – which was abandoned by the governing coalition. 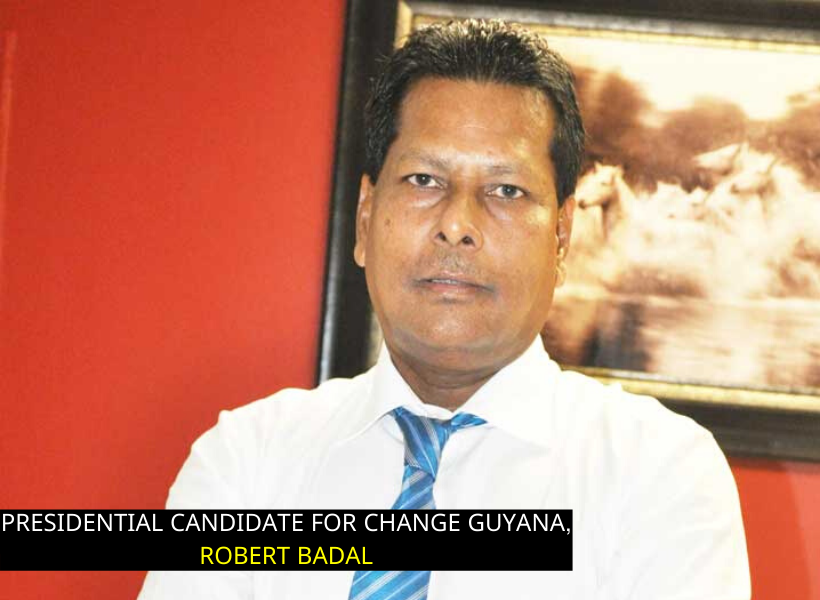 Badal said that the project will be too costly to implement and maintain, especially in the area of power distribution. He instead suggested that alterations be done to the Guyana Power and Light (GPL) apparatuses to accommodate the use of Liquified Natural Gas (LNG). This, he said, will be more cost-effective. 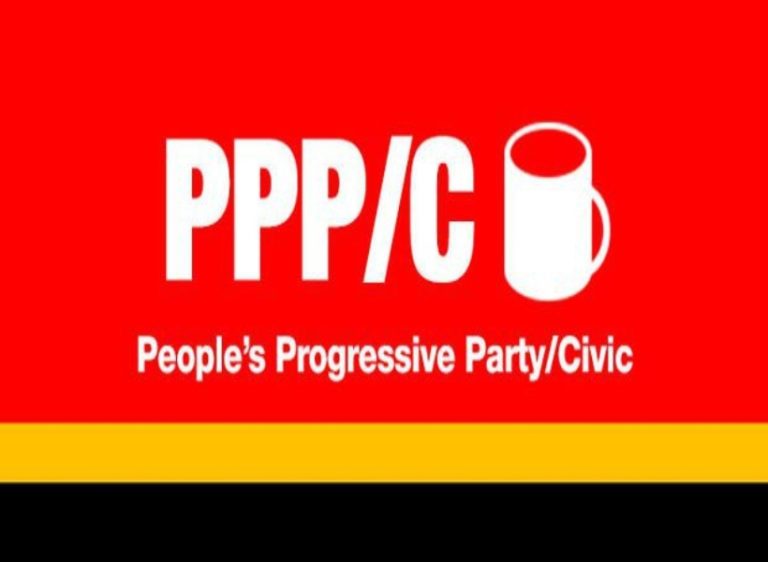 The PPP/C on the other hand, has vowed to resuscitate the project should it win the upcoming elections. A New and United Guyana (ANUG), being led by former Speaker of the National Assembly and ex-PPP/C member, said that it will support the PPP/C’s vision to implement the Amaila Falls Hydro Project.

Under its Energy Security programme, ANUG said that it will actively pursue Guyana’s development of its hydropower resources as a priority of the country’s energy policy. The Low Carbon Development Strategy (LCDS) incorporated the development of the Amaila Falls Hydro-Electric Project as a key strategic component towards ensuring the sustainability of Guyana’s energy supply. This will be established within the next five years, ANUG said.

Amaila hydroelectric proposal will benefit most of Guyana and provide the source of stable energy for development.

Tiger Hill hydroelectric proposal will provide the source of energy primarily for the bauxite company and indeed local consumption in the community.

Sign In To Reply
Post
Current Visitors: 152 (19 members, 133 guests)
Welcome to the Original Guyanese Discussion Forums, first established in 1996. Here you can discuss, ask questions or generally debate anything related to politics, movies, music, health or just gyaff away your day/night here. A note of warning, the Political forum is not for the faint of heart.  We do have some rules, so please adhere to them.
Privacy Statement - Rules
Join Now
Totaram has traces of our long lost friend Gerhard.
1 minute ago
To retool a factory for making ventilators will take up to three months. In the mean time they need these items like yesterday. Doctors...
4 minutes ago
Look how you chupid Skelden prick. You are so chupid I laugh everytime you respond. How about a trip to Hennepin for you to proclaim how...
6 minutes ago
Look like Nehru quit politics. Pharaoh posted a couple of days ago.
6 minutes ago
Don’t move any money. Stay put. The market will recover. Money market funds are the wrong place. They will not move up when the market...
8 minutes ago

Testing the border closure.
1 minute ago
Is US now a shithole country?
4 minutes ago

Indians in charge of Great Britain!!
47 minutes ago
Fools....
49 minutes ago