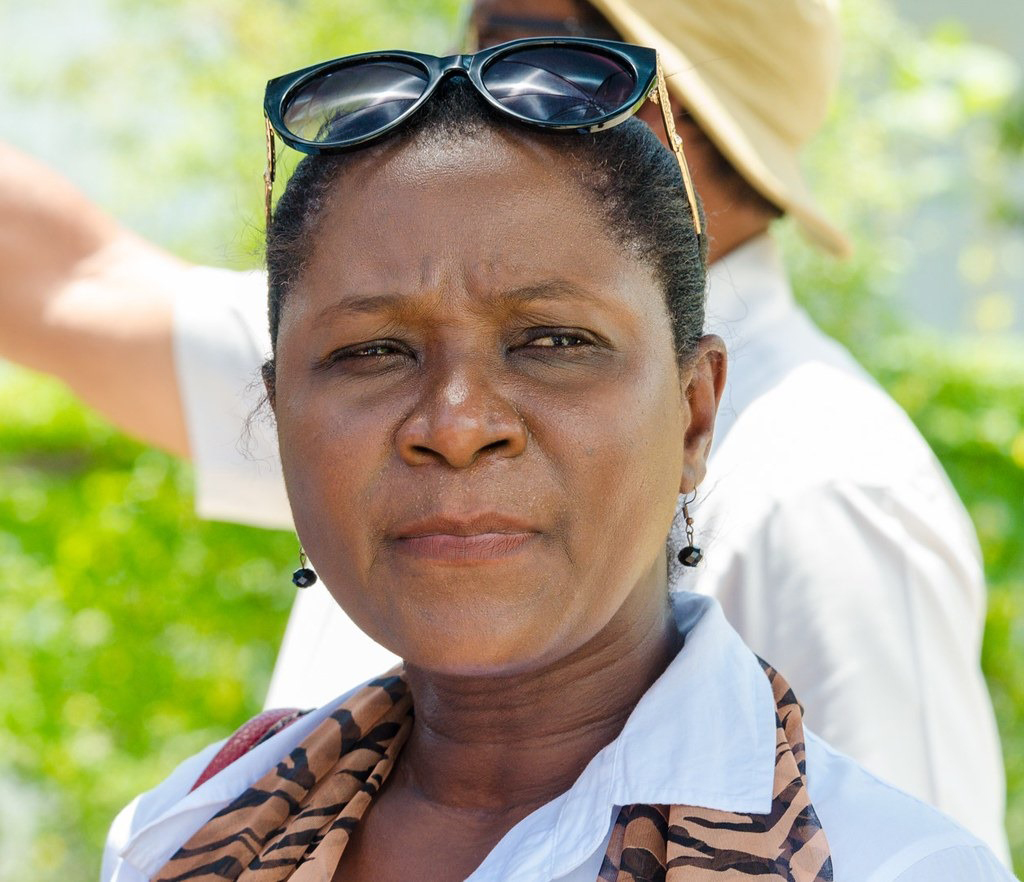 Audreyanna Thomas, whose services as Communications Officer were recently terminated with immediate effect by the Guyana Sugar Corporation (GuySuCo), has launched a programme to assist persons like her who have been let go from public sector agencies in recent months.

Thomas, who is the Volunteer Project Coordinator of Global Perspective Inc (GPI), said the ‘Next Level Support Network’ aims to provide economic and psychosocial support to such persons.

In an interview, Thomas said GPI has not yet been contacted by affected persons and surmised that this may be because the initiative is still new. But Thomas said that she knows of at least 43 other persons who have been affected.

Asked how the support is intended to be given, she explained that on board with the initiative are a life coach and religious leader who are among the persons that would aid those terminated persons with psychosocial support.

She said the life coach would bring to the table skills which allow persons to navigate their lives after a major disruption and the termination of one’s employment falls into that category.

She also said that plans are in train to engage the Ministry of Health for support from its Mental Health Unit to provide services, including but not limited to counselling in order to assist persons to cope. She said Guyana must move to the point where it becomes a society equipped with “shock absorption” and “shock counteraction” measures to deal with such issues, which she said can be provided by either the private or public sectors or even civil society.

As it relates to garnering economic support, she said that the business community is being engaged with the aim of providing, at least at this point, low and medium-term cushioning measures. Hampers containing essential items would be welcomed as persons try to get back on their feet again. Plans are also afoot to approach commercial banks, in cases where persons may have mortgages, the possibility of perhaps renegotiating loan-term repayment agreements.

Thomas said that given the specific skillsets of the persons whose jobs were terminated, alternative concomitant employment will be looked at.

As a prerequisite to achieving all these initiatives, however, the GPI coordinator said, a full assessment survey will be conducted to ascertain how many affected persons have to be catered for, their specific needs and the skills they have. She explained that the initiatives of the Next Level Support Network can be achieved through the sustainable development approach which was utilised by the sugar corporation when sugar workers were laid off from shuttered estates.

She said that the approach is realised through social, economic, and environmental resilience —the first two dealing with the psychosocial and economic components respectively which the GPI is hoping to respond to.

Thomas said that when a person’s employment is terminated, especially in the manner which government has been firing persons, in many instances without any cushioning effect, it affects but is not isolated to that individual. Their families and entire communities at large feel the impact and so support is needed.

Arguing that there needs to be advocacy for the review of employment laws and policies, the communications specialist said that when a government decides to terminate a person’s employment, it is based on the authority which deals with labour laws and policies.

In Guyana, there has been a consistent practice of firing persons when governments change, and Thomas said that in this particular context there is need to facilitate a solution to the problem and reviews may have to be made where possible. She opined that if laws and/or policies are not being adhered to, then measures would have to be put in place for strict adherence.

Thomas said what is needed is a society which values and respects persons in their respective professions and one which recognises a person’s integrity and merit. “People must have a sense of worth and value,” she said, while adding that if one’s services are to be terminated, it must be done in the proper manner, following acceptable and established procedures.

Thomas said that leaders have to gravitate to the place where they realise that because people know their rights, they would not sit silently and allow them to be trampled upon. “They [people] will speak up,” she said.

“You do not fire your talent. You do a talent management assessment to see whether it has been rightly placed or may be better functional somewhere else.”

Thomas said GPI was founded in 2007 and has executed over 50 projects. She said she managed it for nine years before joining the sugar corporation’s employ in 2016.

With the current initiative, she said, it is hoped that the consultancy firm will be revived.

Persons who are interested in participating in the ‘Next Level Support Network’ are invited to contact Thomas at email address: iamguyana2020@yahoo.com.

At the end of the workday on October 9th, GuySuCo terminated Thomas’s employ with immediate effect. Confirming her termination to this newspaper later that evening, Thomas said that the corporation claimed it had lost all confidence in her and her ability to execute her duties.

However, Thomas said she believed that she was being penalised for a letter to the editor that was published in the Kaieteur News.

Thomas, who holds a Master of Jurisprudence in Rule of Law for Development and signed the letter as a Rule of Law Advisor/Advocate, said that when she penned the letter she was exercising what she learnt in her studies.

In the letter, she called the ongoing criminal investigation of the attempts to manipulate the results of the March 2nd polls unlawful and noted that she felt obligated to advocate on behalf of Deputy Chief Election Officer Roxanne Myers, who was being held in police custody at the time. Thomas, who said she knew Myers for 23 years and the two are sisters in Christ, urged that Myers be released.

She said she was at work on October 9, with no indication that she was going to be fired, when just before the end of the workday, she was called to a meeting with the Human Resources Manager and informed that her services were being terminated with immediate effect.

Thomas said when she questioned the rationale behind the decision, she was informed that the company had lost confidence in her abilities.

Sign In To Reply
Post
Current Visitors: 116 (2 members, 114 guests)
Welcome to the Original Guyanese Discussion Forums, first established in 1996. Here you can discuss, ask questions or generally debate anything related to politics, movies, music, health or just gyaff away your day/night here. A note of warning, the Political forum is not for the faint of heart.  We do have some rules, so please adhere to them .
Do not post any messages that are obscene, vulgar, sexually-orientated, racist, hateful, threatening, or that otherwise violate any laws. Do not post any messages that harass, insult (name calling), belittle, threaten or mock other members.

WAKENAAM,LEGUAN GET CRIME-FIGHTING BOAT
2 minutes ago