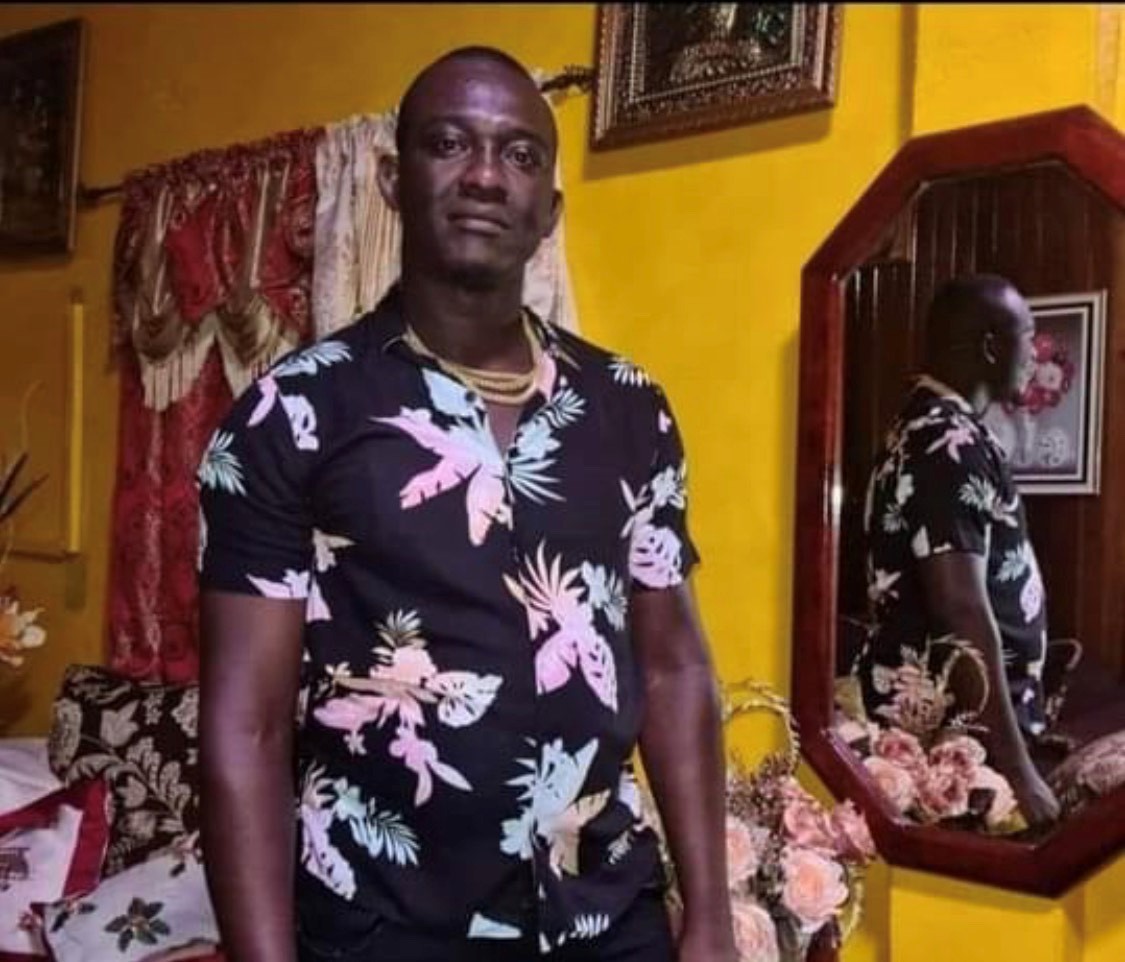 A New and United Guyana (ANUG) today called for a Coroner’s Inquest to be conducted into the violent death of Orin Boston at the hands of the police on September14th.

A statement by ANUG follows:

According to police statements and newspaper reports, a Special Weapons And Tactics team comprising one officer and eleven police ranks was sent to Onderneeming, Essequibo, on Tuesday night, 14th September, 2021. Their ‘operation’ began around 2:00am Wednesday. They broke into several homes during the course of the night. They broke into the home of Orin Boston, a father of five, and traumatized his family.

The third house the SWAT team went to was that of Orin Boston, at around 4:00am. The SWAT team broke down his door and, in front of his two children, shot him in the chest with a rifle, killing Orin Boston, who had been asleep in the sanctuary of his bedroom. The police gave an account of a ‘confrontation’, but his widow said he was shot in his bed. The public has no illusions concerning a ‘confrontation’ between an unarmed man and twelve heavily armed Special Weapons and Tactics specialists who broke into his home at 4:00am.

The Police issued a statement: “The Guyana Police Force is assuring the relatives of Orin Boston and the general public, that the Police Force has no desire to ‘conceal the true sequence of events’, but on the contrary will be conducting a thorough, impartial and professional investigation into the circumstances surrounding the death of Orin Boston.” Guyanese take no comfort from any police statement that a police investigation would be undertaken by the Office of Professional Responsibility. Such investigations have been promised before; an investigation by police of police is an invitation to cover up.

It took four days for the Minister of Home Affairs, Benn, to issue a vague statement about a review of the Police Standard Operating Procedures. Retired Asst Comm Conway immediately informed the public that no such Procedures existed for the SWAT team, and there has been no further communication from the Minister. No reasonable Guyanese will take comfort from Minister Benn’s disinterested and clearly uninformed response.

The latest information is that a file has been sent to the Police Complaints Authority for review. That Authority is created to investigate complaints made against members of the Force. But its proceedings are confidential – not open to the public. Every Guyanese knows that absence of transparency leads to corruption and injustice.

A New and United Guyana calls for a Coroner’s Inquest to be conducted into the violent death of Orin Boston. The Inquest should be conducted by the district magistrate as coroner. The coroner is empowered to summon reputable residents of the neighbourhood to act as jurors during the inquest, and to subpoena witnesses and hear evidence. The Coroner’s Inquest should be public. The public, the

media, the entire country could then be informed (i) what ‘intelligence’ the SWAT team acted on to break into Boston’s home; (ii) why they did not have a search warrant to enter the premises; (iii) whether their forced entry into those premises was lawful; (iv) what circumstances necessitated the use of deadly force by twelve trained and armed men to subdue one man in his bedroom. The Coroner’s finding should inform whether a crime has been committed which should be prosecuted.

It is time for there to be accountability in Guyana. There have been enough cover ups. This time, justice must be seen to be done for Orin Boston.

A New and United Guyana extends condolences to the family and friends of the deceased.

Those guys still around?

Those guys still around?

what about the message, aloo?

what about the message, aloo?

I was thinking that those guys are no longer around like Orin.

I was thinking that those guys are no longer around like Orin.

If you saying Gilly is dis Jeff Henry, I say you wrong as two left side shoes.

Sign In To Reply
Post
Current Visitors: 9 (0 members, 9 guests)
Welcome to the Original Guyanese Discussion Forums, first established in 1996. Here you can discuss, ask questions or generally debate anything related to politics, movies, music, health or just gyaff away your day/night here. A note of warning, the Political forum is not for the faint of heart.  We do have some rules, so please adhere to them .
Do not post any messages that are obscene, vulgar, sexually-orientated, racist, hateful, threatening, or that otherwise violate any laws. Do not post any messages that harass, insult (name calling), belittle, threaten or mock other members.
Do not use profanity, racial, ethnic, religious, or other slurs and stereotypes, or post sexually-oriented material, masturbatory and excretory references, or any other offensive material.

Join Now
Keith replied:
Trusting God’s Plan in Trouble Genesis 12:10-20 Does your faith shrivel when you encounter trouble? Perhaps you prayed about a situation...

cain replied:
Re: People say….what is your interpretation?

cain replied:
He'll be real happy if they were to buy him a fried rice an a bokkle of whatever dah stuff he drinks...ahhhh leh me see now..oh yeh, .c...

cain replied:
I got a feelin Bro Keith partakes in a Bhajan or two in the mornings.

Irfon Ali replied:
he will be laughing maniacally and BJ and friends will say he's a madman
cain replied:
Look yeh, de man gaffa eat an' ting and the only way for him to do so is for him to write stuff, any kinda stuff regardless, just write.

Start your Mornings with Bhajans
7 hours ago

Poetic justice might be in de making!
12 hours ago