15 Child Actors Then And Now!

Over the years, Bollywood and Indian Television have seen some memorable roles played by child actors!

Some of these actors are in B'town whereas others have different profession!

Here are how these actors look now -

For those who didn't know, Alia Bhatt made her debut in Sangarsh! 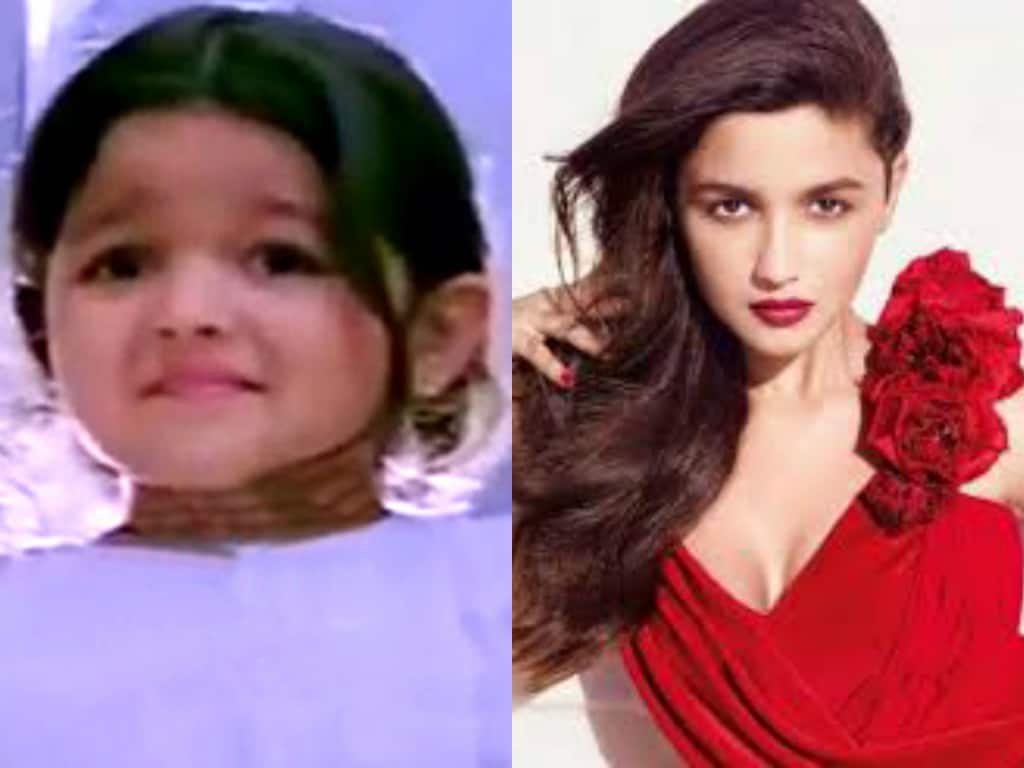 We all remember Hrithik in the movie Asha! 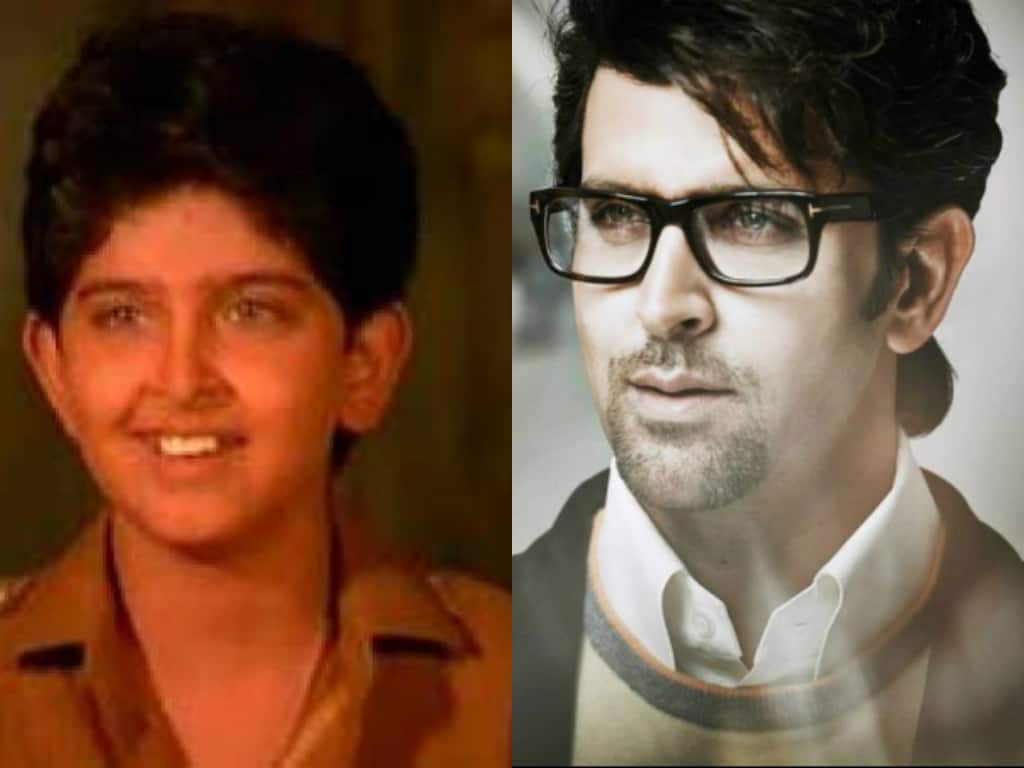 From Rangeela to a leading singer in B'town, Aditya Narayan has come a long way! 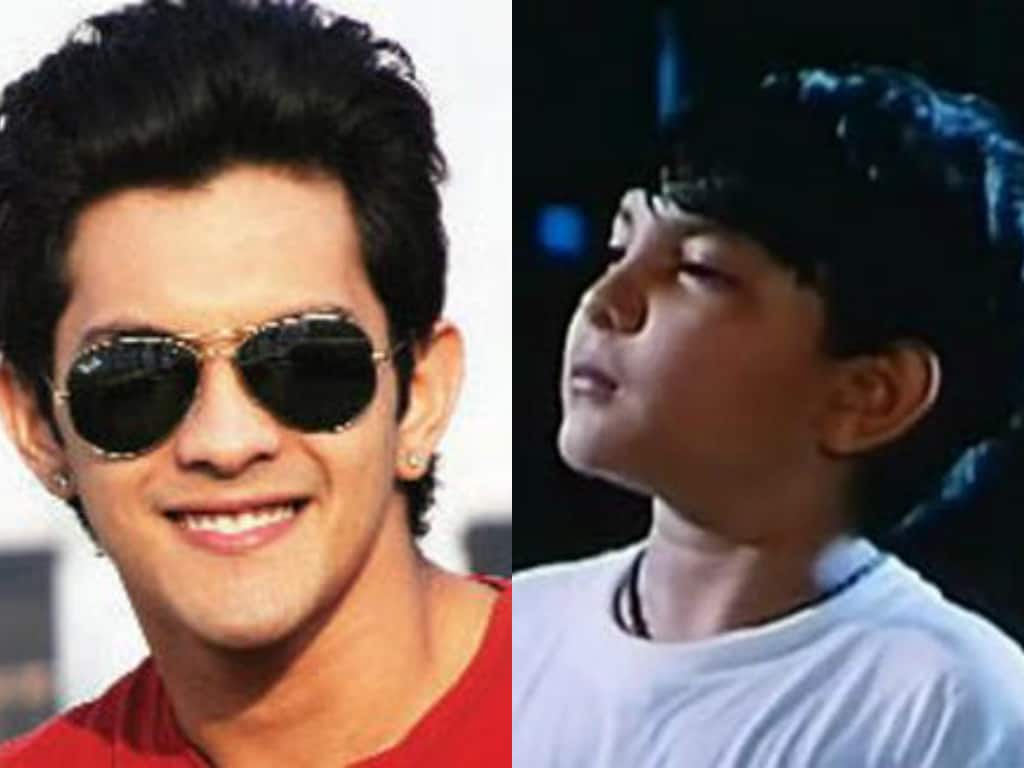 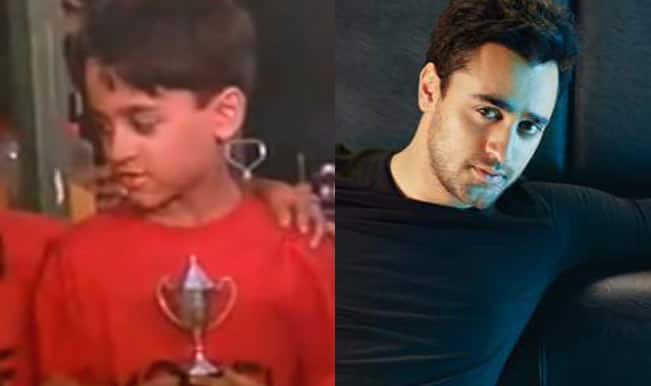 Who knew Krish from K3G would look like this? 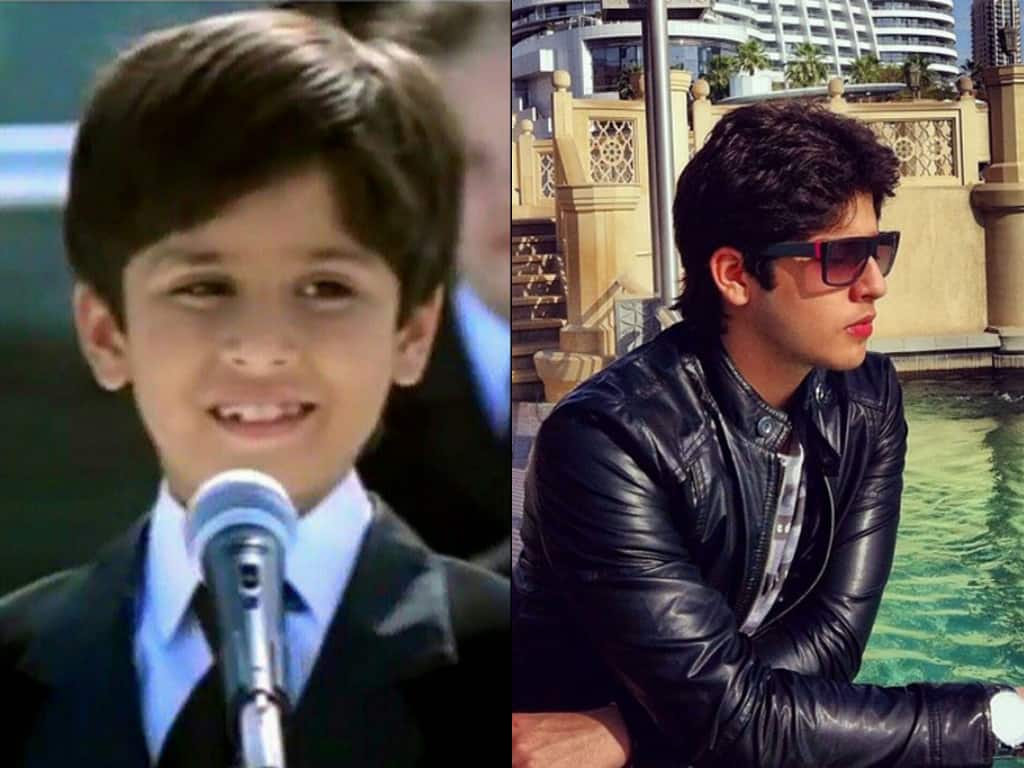 Kunal Khemu made his debut in the movie Sir! 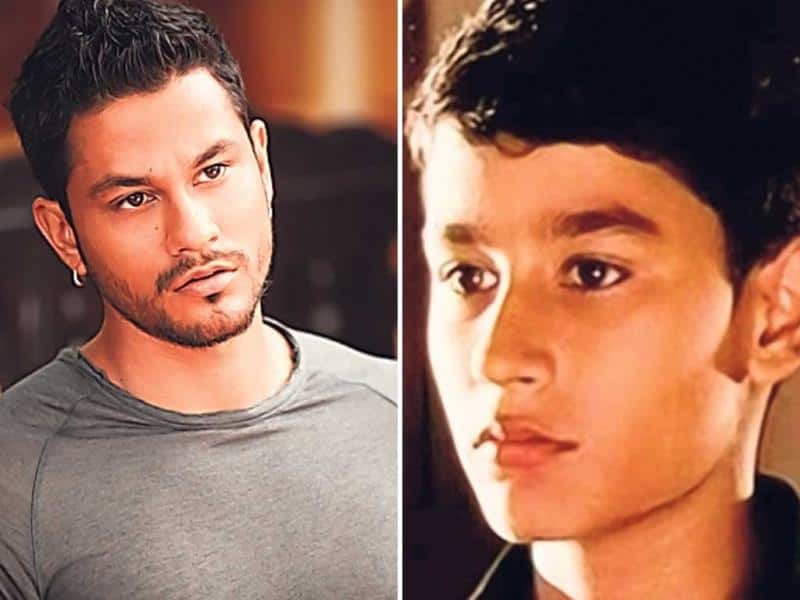 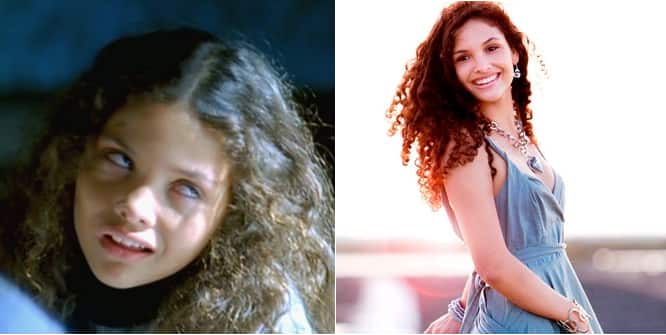 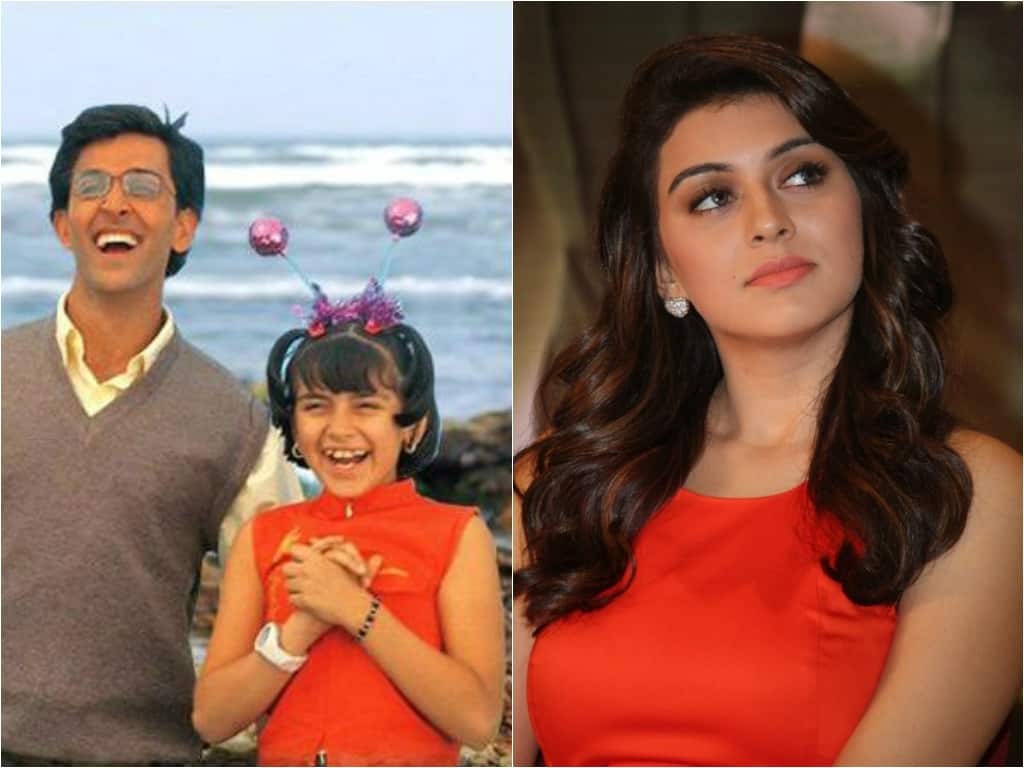 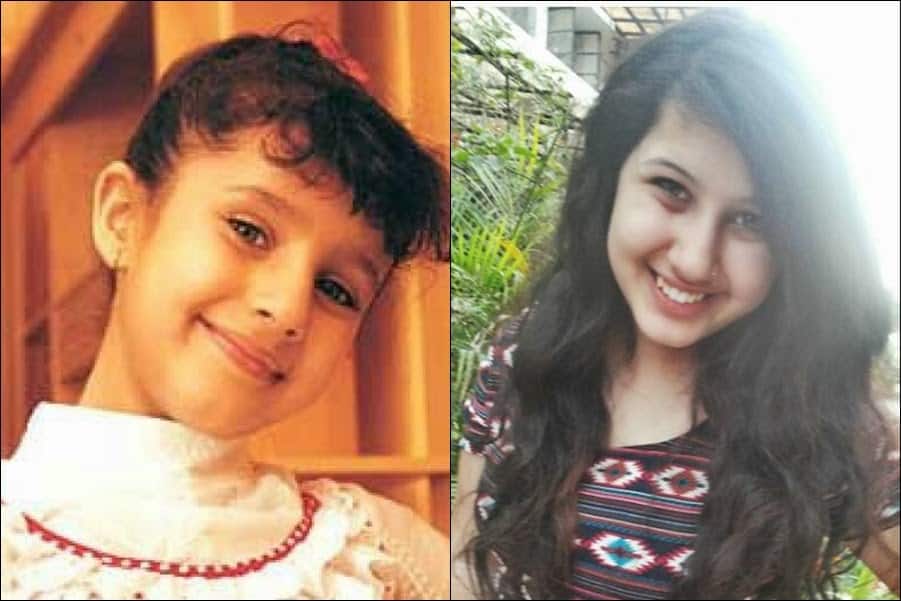 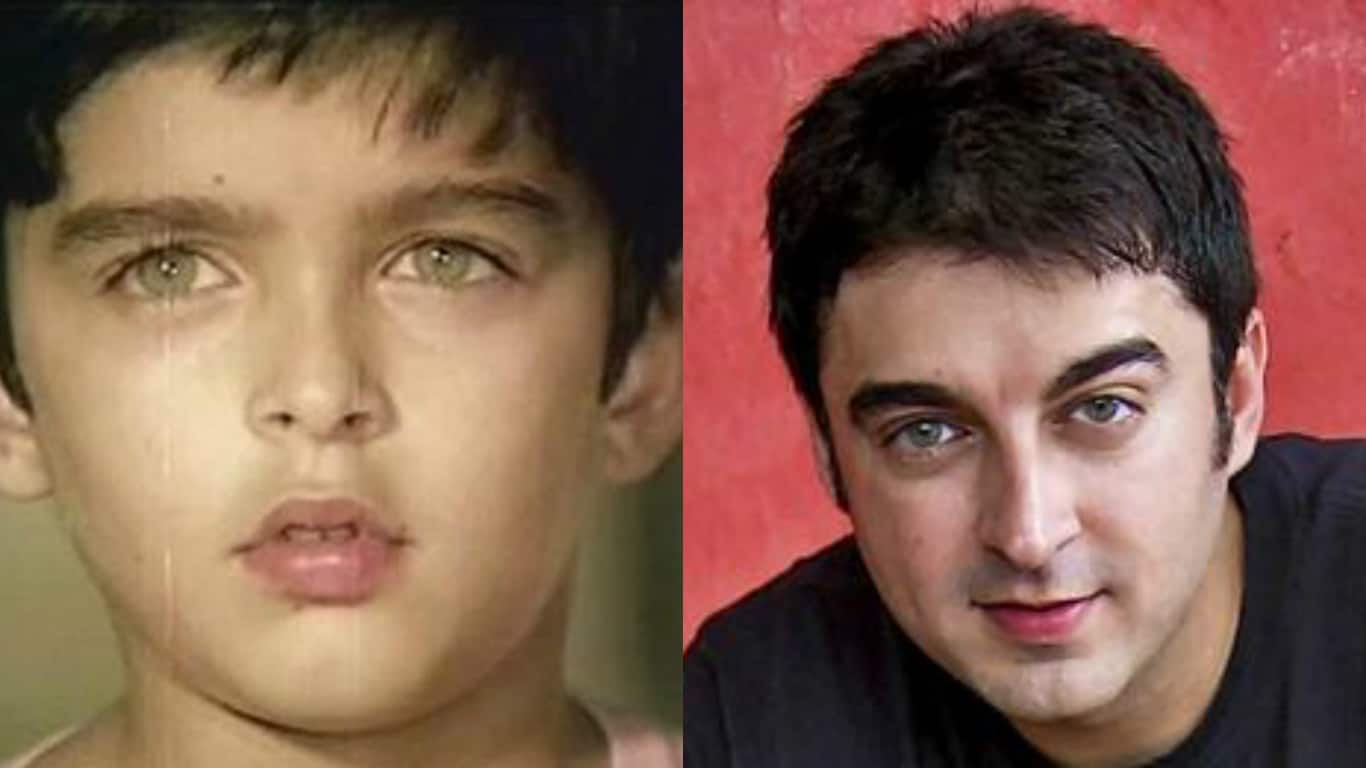 Not changed even a bit, Pooja from K3G! 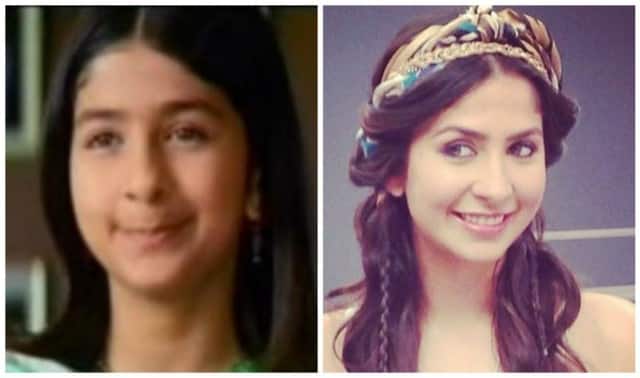 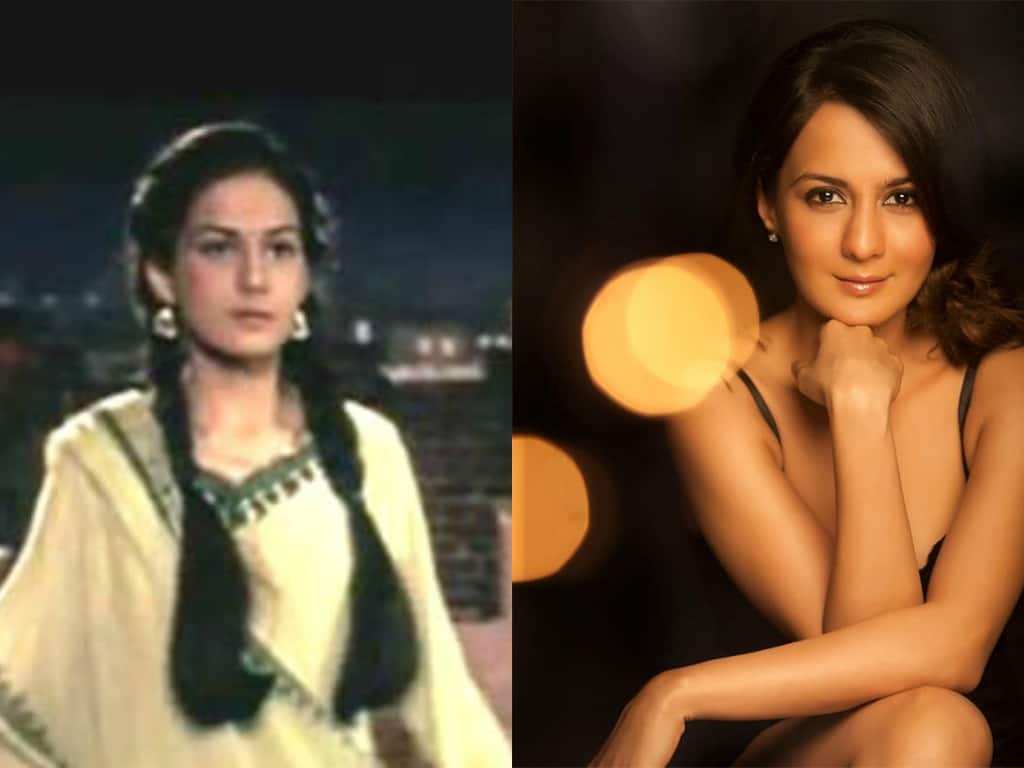 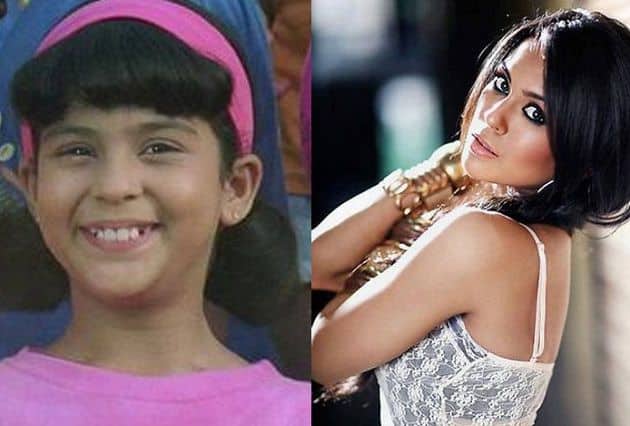 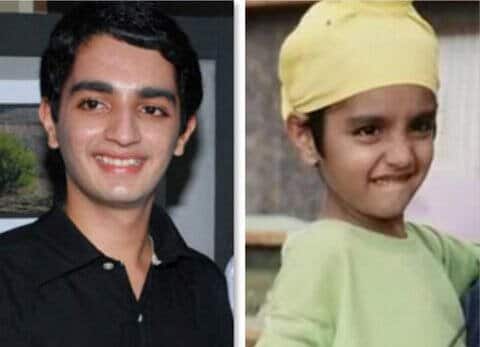 Sign In To Reply
Post
Current Visitors: 169 (2 members, 167 guests)
Welcome to the Original Guyanese Discussion Forums, first established in 1996. Here you can discuss, ask questions or generally debate anything related to politics, movies, music, health or just gyaff away your day/night here. A note of warning, the Political forum is not for the faint of heart.  We do have some rules, so please adhere to them .
Do not post any messages that are obscene, vulgar, sexually-orientated, racist, hateful, threatening, or that otherwise violate any laws. Do not post any messages that harass, insult (name calling), belittle, threaten or mock other members.  Personal attacks are not permitted. Do not use sweeping generalizations and plural pronouns to cloak personal attacks. For example if a poster(s) states that he thinks 'x' is a good idea, replying that "Anyone who supports 'x' is an idiot" is a personal attack.

VishMahabir replied:
The problem with you and Rochelle is that you cant seem to get over the fact that the coalition lost this election fair and square. They...
Sarah Johanna squatters protest attempts at eviction
6 hours ago

Who is moderating the U.S. presidential debate tonight?
6 hours ago