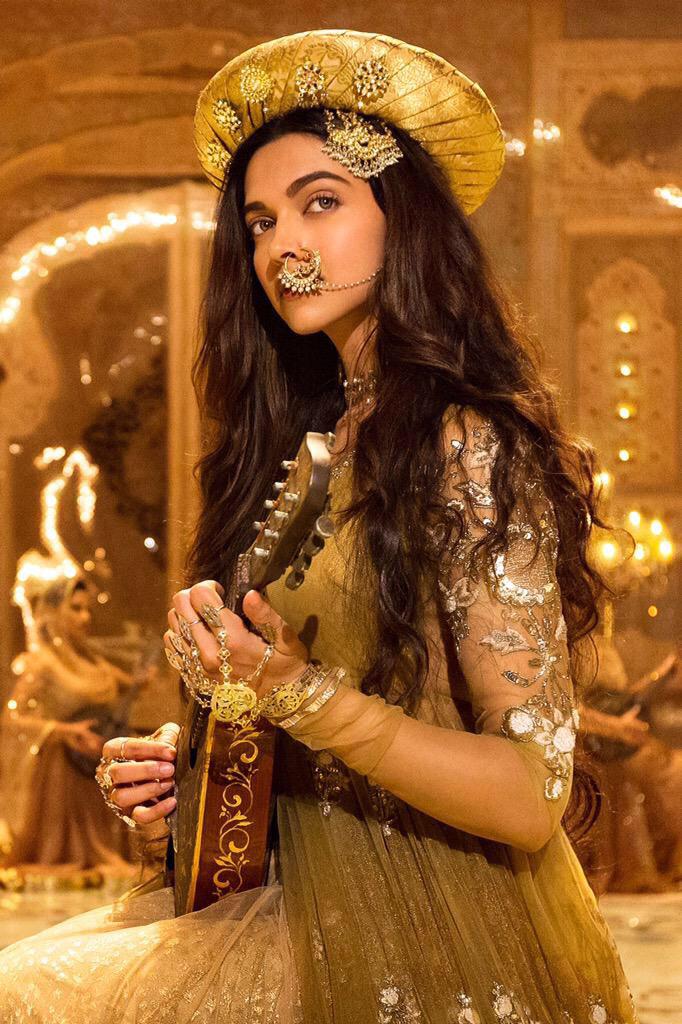 Deepika Padukone has conquered the territory of stunners with her grandeur look in Bajirao Mastani's new song Deewani Mastani!

The Mastani who is shown to be madly in love with Peshwa Bajirao sings for him in his court without bothering about the people around her. Deepika Padukone calls it 'Nasha' that Mastani has because she is intoxicated with love for him.

Deepika was in Delhi to launch the new song and she also walked for designer Anju Modi's Blenders Pride Fashion Tour as a show stopper! Anju Modi has designed the magnificent outifts of Bajirao Mastani which will make girls run to their tailors right away! Dressed in a breathtaking creation with red velvet and net dupattas.

Deepika stole the show while she spoke about the challenges the team faced in tracing the history of Mastani who is a real life character.

The song however, is visually amazing! Deepika is seen playing a musical instrument while she dances for Bajirao, as Priyanka Chopra (Kaashi Bai) looks at her husband in the Deewani Mastani song. Grand would be an understatement for the sets and feel of this song because they've tried to recreate Aaina Mahal from Mughal-e-Azam's Pyaar Kiya Toh Darna Kya. It's almost surreal to see the stunning Deepika's glimpse in the mirrors in a never seen before avatar!

Grand would be an understatement! 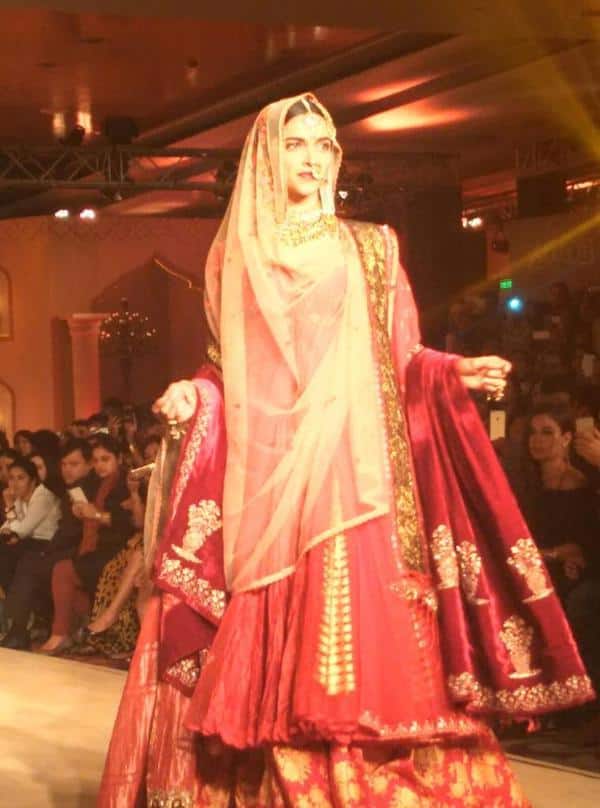 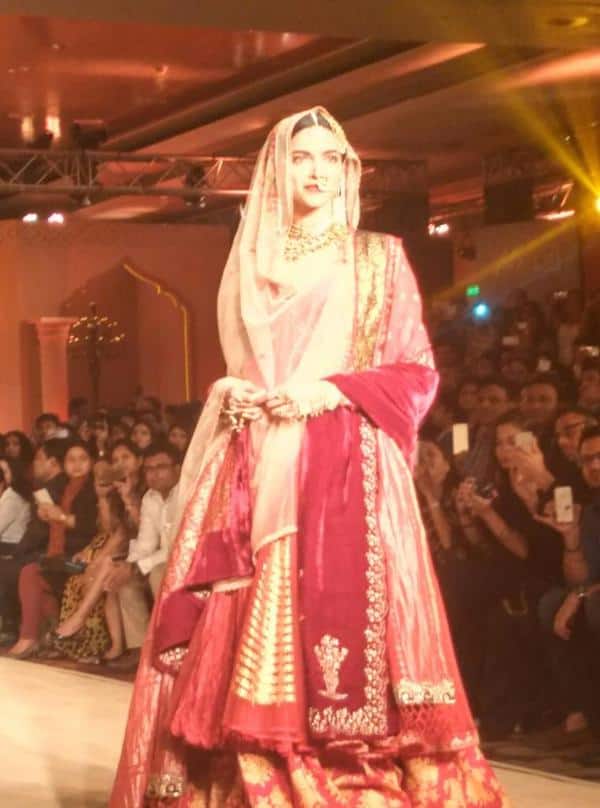 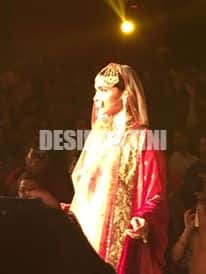 And the crowd went nuts! 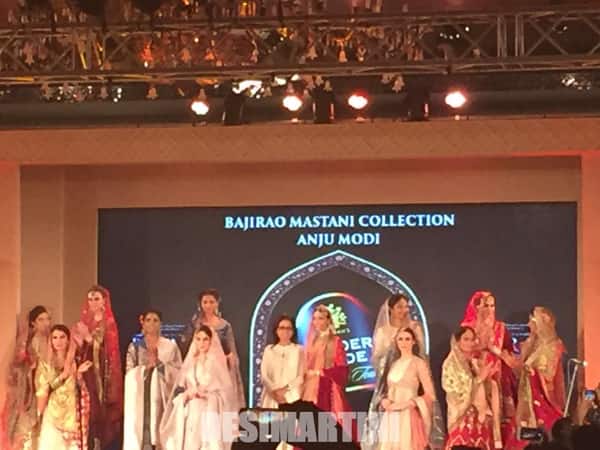 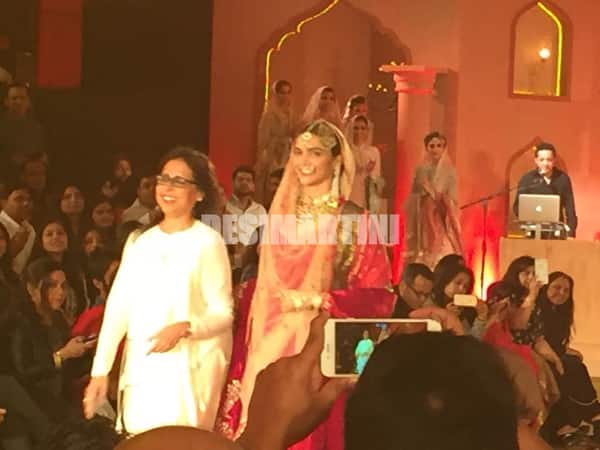 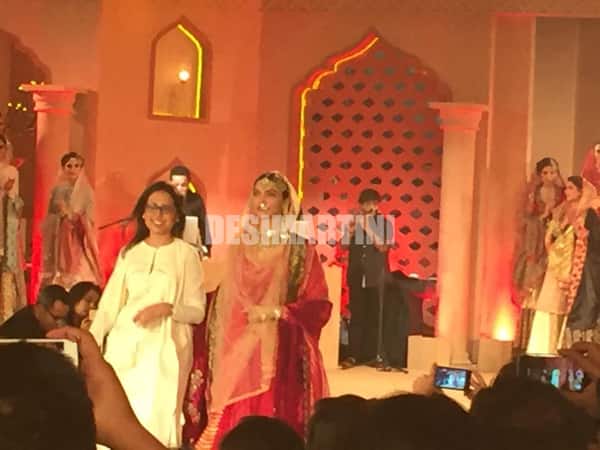 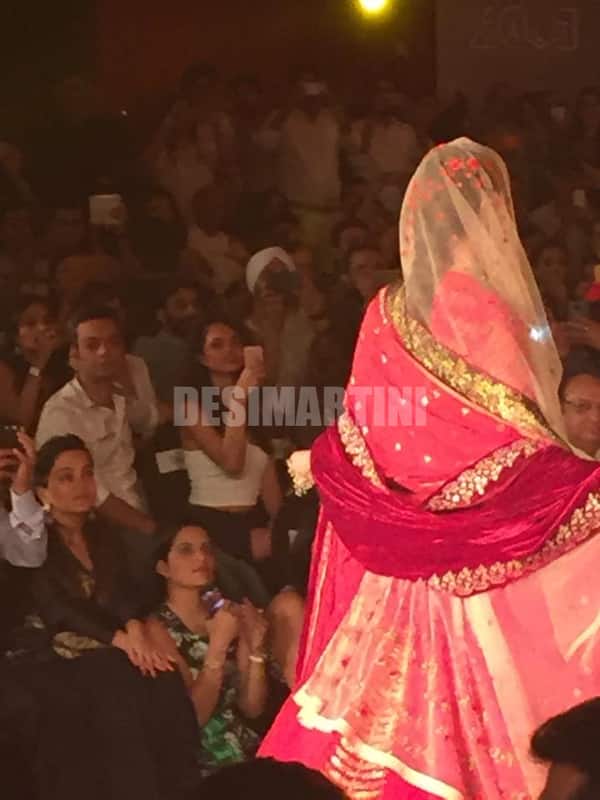 Can't wait for the movie! 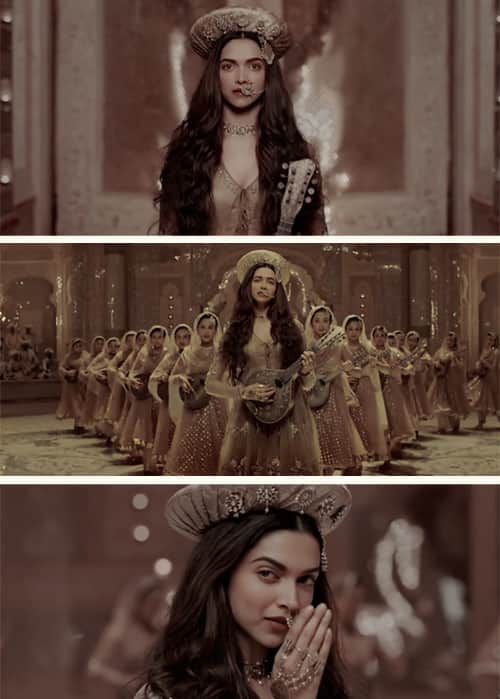 Deepika at the song launch 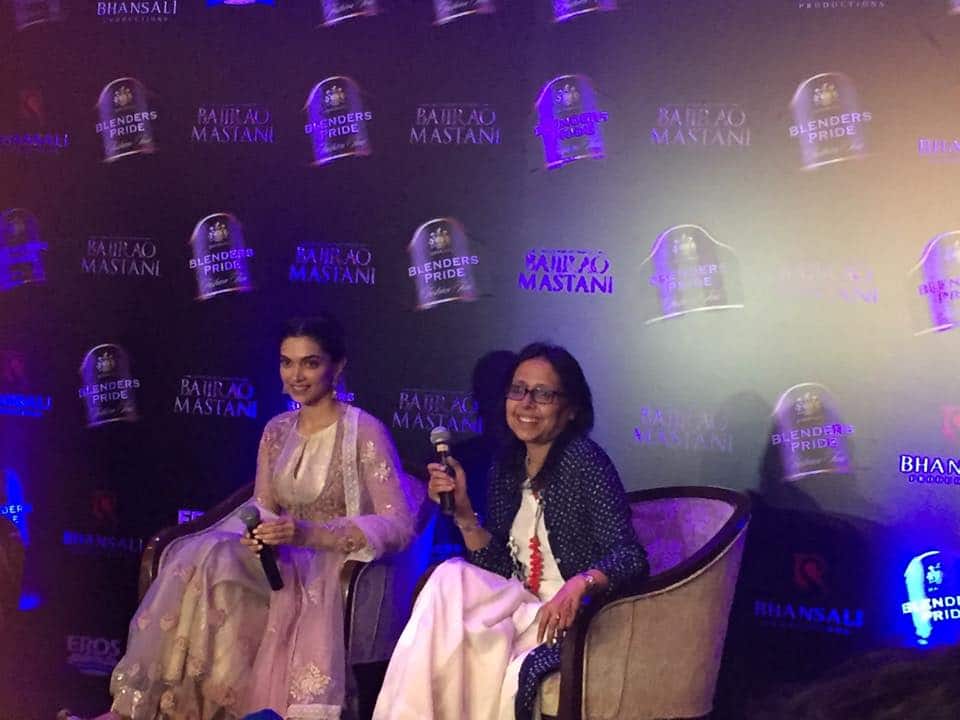 Every bit of a diva! 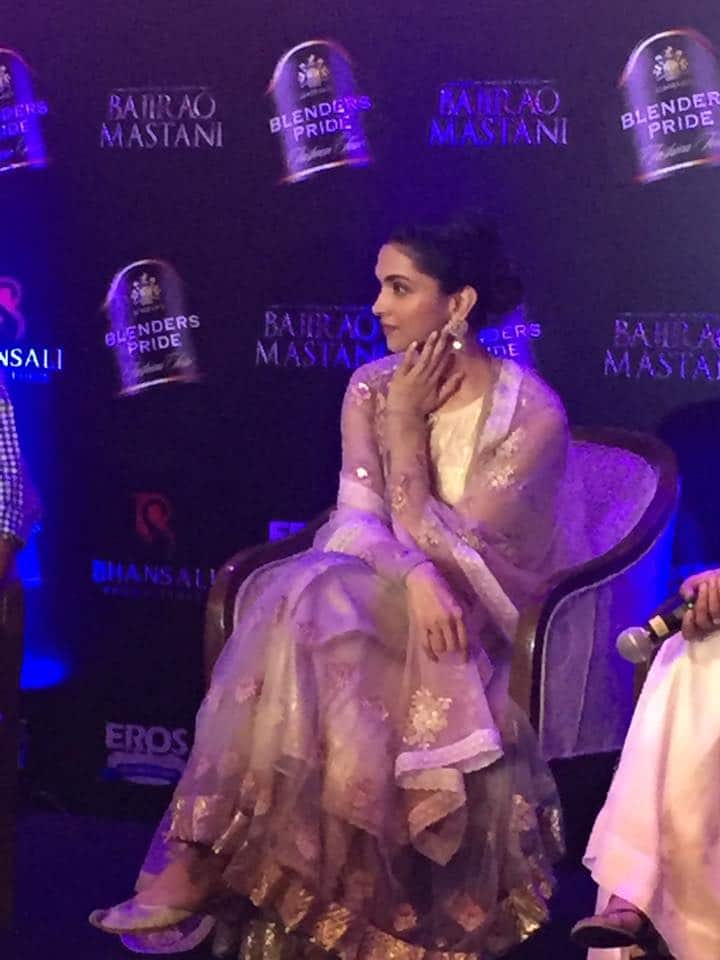 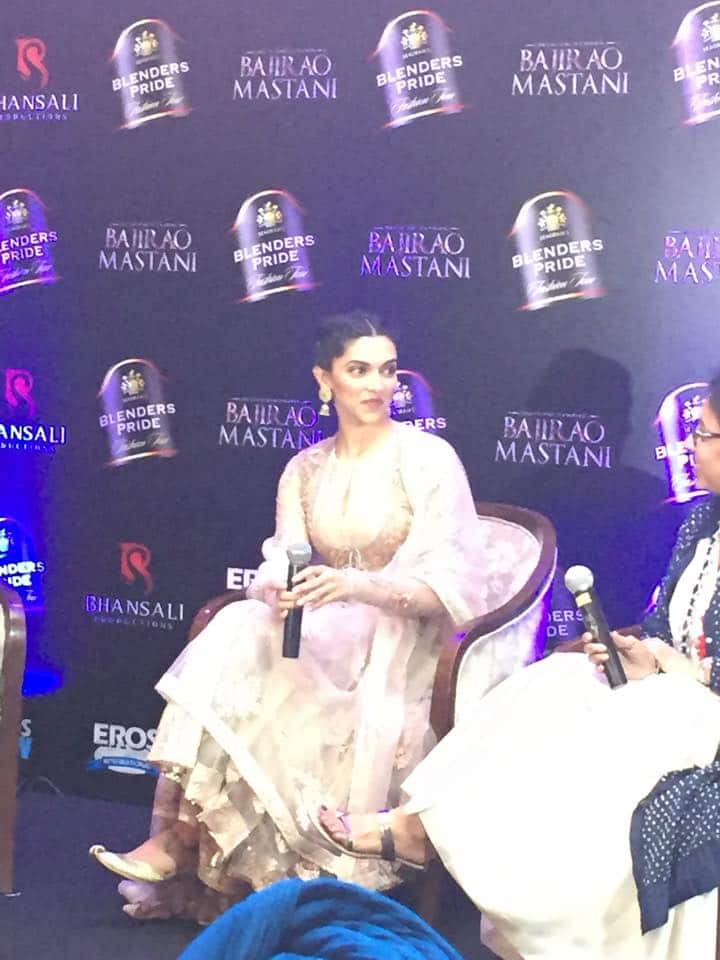 Amazing... Click here for all information about Deepika Padukone.

Sign In To Reply
Post
Current Visitors: 93 (0 members, 93 guests)
Welcome to the Original Guyanese Discussion Forums, first established in 1996. Here you can discuss, ask questions or generally debate anything related to politics, movies, music, health or just gyaff away your day/night here. A note of warning, the Political forum is not for the faint of heart.  We do have some rules, so please adhere to them .
Do not post any messages that are obscene, vulgar, sexually-orientated, racist, hateful, threatening, or that otherwise violate any laws. Do not post any messages that harass, insult (name calling), belittle, threaten or mock other members.

WAKENAAM,LEGUAN GET CRIME-FIGHTING BOAT
3 hours ago

LEASE OF NICIL LANDS TO THIRD PARTIES.
7 hours ago