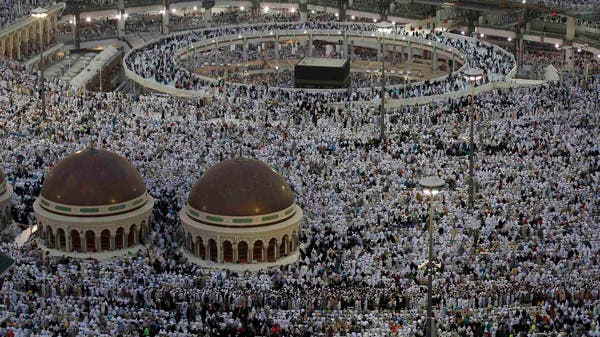 The Ministry of Health (MOH) has banned the issuance of Hajj and Umrah visas for Sierra Leone, Guinea, and Liberia. (File photo: Reuters)
Text size A A A
By Muhammad Dawood, Saudi Gazette | Jeddah
Monday, 4 August 2014

The Saudi Ministry of Health (MOH) has banned the issuance of Hajj and Umrah visas for Sierra Leone, Guinea, and Liberia because of concerns about the spread of the Ebola virus in these countries, according to Dr. Khalid Marghalani, MOH spokesman.

The ministry constantly coordinates with the ministries of Hajj and Foreign Affairs to take all necessary measures at borders and airports.

“We have communicated the instructions to the officials of all ports of entry. We have trained our personnel on how to identify and deal with Ebola cases and control virus infection, should it happen,” he added.

For his part, Dr. Hussein Shareef, Ministry of Haj’s undersecretary for Haj affairs, said the ministry would take all preventive measures to ensure public health and safety.

Khalid Al-Khaibari, General Authority of Civil Aviation (GACA) spokesman, said there are no direct flights between the Kingdom and these three African countries except during the Haj season.

This article was first published in the Saudi Gazette on Aug. 4., 2014