There was an unexpected issue forwarding you to "Twitter" for authentication. Please try again later.
×

There was a real buzz in the air as the Toucan Distributors Junior Skill level Squash tournament came to a close on Saturday at the Georgetown Club Camp Street. The 42 players who took part in this year’s annual tournament fought hard and passionately for a spot in their category winners line up and in many of the groups it was a close competition. 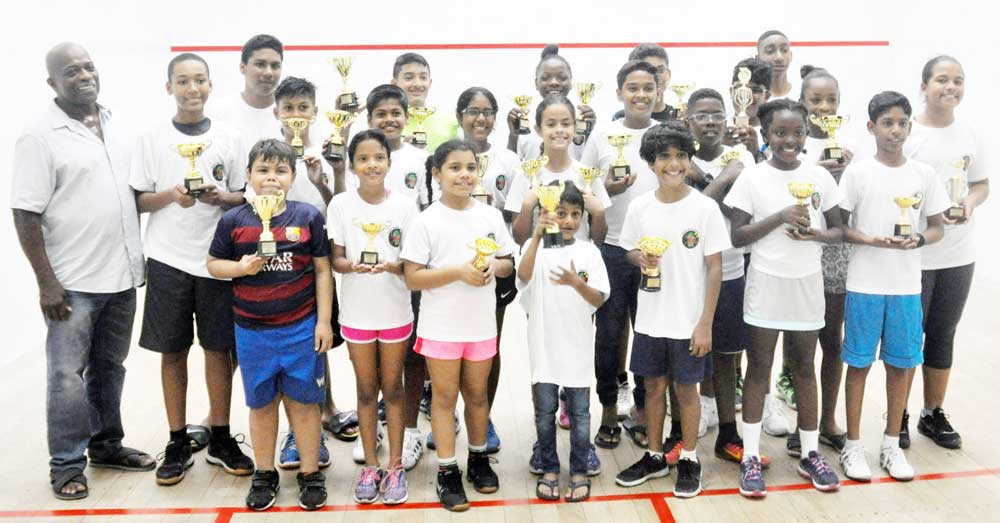