Rachel Dolezal's Father: 'Rachel Is Clearly White as We Are'

The parents of Rachel Dolezal, the president of Spokane, Washington's NAACP chapter, say their daughter "has not explained to us why she has disguised herself and been deceptive about her ethnicity."

For years, Rachel Dolezal, 37, has identified herself publicly as African American. When applying for a spot on Spokane's Police Ombudsman Commission -- of which she is now chairwoman -- Dolezal identified herself as white, black and American Indian, ABC affiliate KXLY-TV in Spokane reported.

But Ruthanne and Lawrence Dolezal told "Nightline" via Skype that Rachel is their biological daughter and they are both white.

Lawrence Dolezal said they have two biological children including Rachel. They also have four adopted children who are African American.

"But Rachel is clearly white as we are," Lawrence Dolezal said. 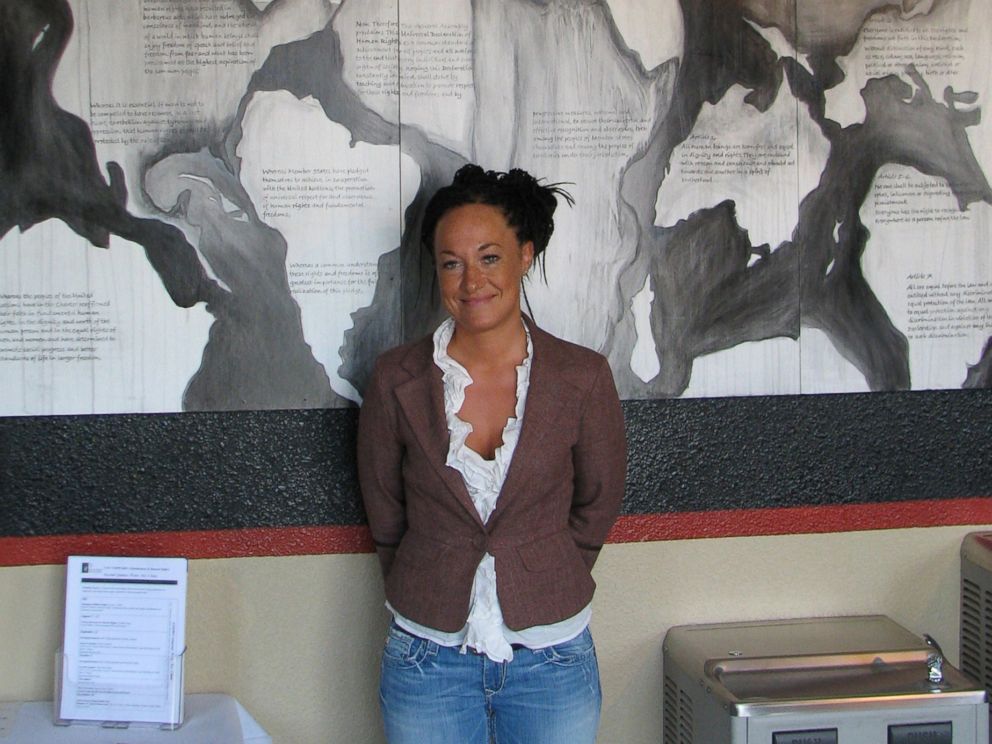 Nicholas K. Geranios/AP Photo
PHOTO: In this July 24, 2009, file photo, Rachel Dolezal, a leader of the Human Rights Education Institute, stands in front of a mural she painted at the institute's offices in Coeur d'Alene, Idaho.

"She has not explained to us why she has disguised herself and been deceptive about her ethnicity, so we can't explain to you," Ruthanne Dolezal said.

Rachel Dolezal received her master's degree from the historically black Howard University, according to her biography on the Eastern Washington University website. She is now an adjunct professor in the Africana Studies program at Eastern Washington University, where she teaches African and African American Art History, African History, African American Culture, The Black Woman's Struggle and Intro to Africana Studies, according to her university bio.

Her work focuses on "race, gender and class in the contemporary Diaspora with a specific emphasis on Black women in visual culture," her university bio said. 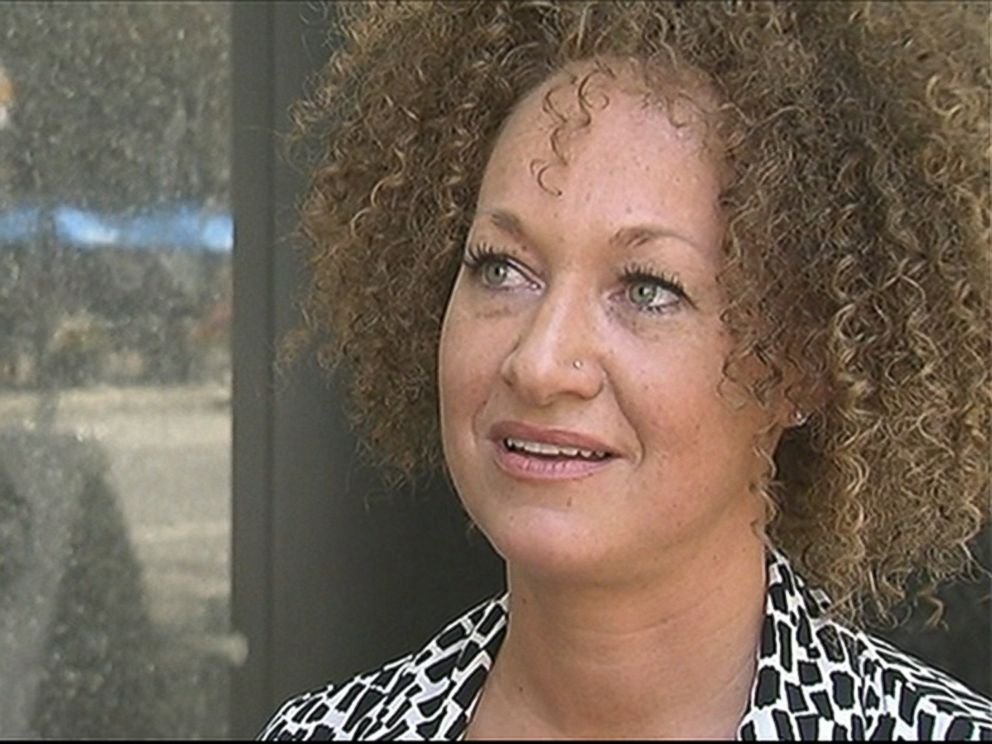 Rachel Dolezal, president of the Spokane, Washington chapter of the NAACP, is accused of misrepresenting her race.

"We've always supported her activism for justice and equality," Ruthanne Dolezal added. "But this deceptive side and the way she's tried to represent herself as someone she is not. that is what is concerning to us."

"She is so assimilated into their culture and their community that she may falsely consider herself African American," Lawrence Dolezal said. "But by birth she certainly is not."