France gives Guyana US$200,000 in emergency aid for Indigenous communities 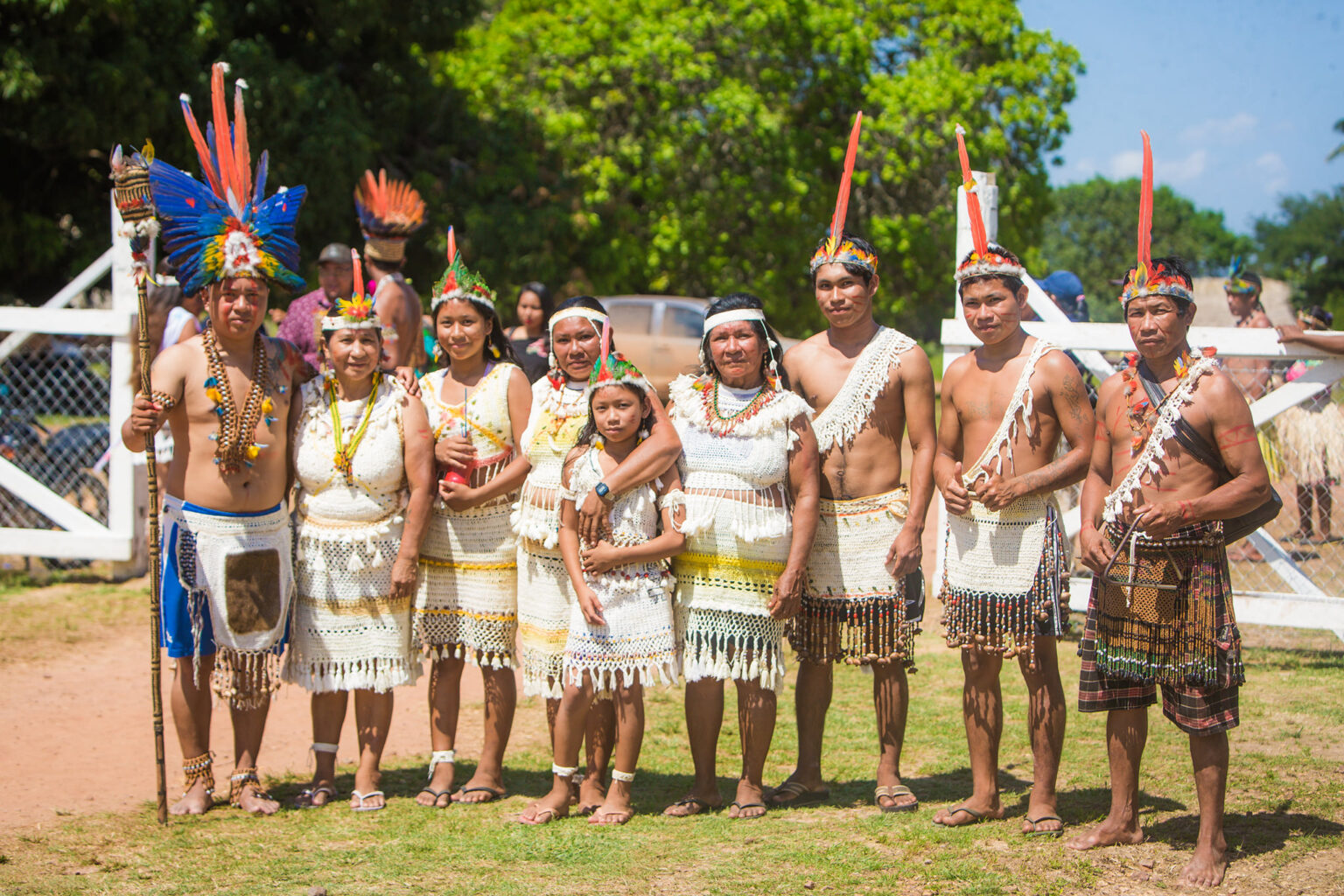 Kaieteur News – The French government has given Guyana US$200,000 in emergency aid for Indigenous communities in light of the ongoing COVID-19 pandemic.

The French government stated that the immediate objectives of the fund are to provide access to humanitarian support, sufficient food, medication and sanitization supplies to prevent the spread of the virus within the communities. It was also stated that some amount of money will be used to boost the spread of awareness as it relates to COVID-19.

An example of this would be tackling language barriers which have been a prominent issue in Indigenous communities since the onset of the pandemic. Many of these communities are uneducated about the virus and its severity mainly because most guidelines and regulations are not published in Indigenous languages.

Guyana faced this issue, when Wapichan communities in the South Rupununi found themselves being in grave danger with an influx of COVID-19 cases. Guidelines were not being published in the Wapichan language so many of the communities were unfortunately ignorant about COVID-19 and its deadly effects.

The French government noted that they noticed the struggle these communities were facing, saying, “During July and August 2020, three regions which carry the majority population of indigenous peoples have been severely affected by the pandemic. In addition to the disease, the villages suffer from shortage of food and medical supplies.”

A source at the Ministry of Amerindian Affairs explained that the allocation was a part of a larger sum of US$2 million which was divided among eight states with Amazonian forests. The money was first given to the Coordinator of Indigenous Organizations of the Amazon River Basin (COICA) and they later distributed to those countries in need. The COICA functions as a body that protects Indigenous people and their territories, ensuring that they live a sustainable life.

The Amerindian People’s Association (APA) was selected by the organization to manage and implement the funds in 88 indigenous communities in Guyana. Over the past few months, the APA had been stressing how endangered these communities are amid a global pandemic and had called for more to be done for their protection.

The Ministry source stated that the APA will be working hand in hand with the Ministry and government to ensure the money is utilized wisely and, now that they have the funding, handling the spread of COVID-19 within Indigenous communities has become significantly easier.