Representatives of the government and the opposition this afternoon met again to consider nominees for the new GECOM Chairman.

At today’s meeting, the opposition rejected two names that had been submitted by the President for consideration. The opposition then presented four more names for consideration. A list of six names has to be submitted by Opposition Leader Bharrat Jagdeo to President David Granger from which a Chairman is to be selected. Four names have already been cleared, two more have to be finalized.

A joint statement by the two sides follows:

At the meeting today to further hammer-out names of persons for the Chairman of the Elections Commission, four additional names were submitted by the Leader of the Opposition for consideration. 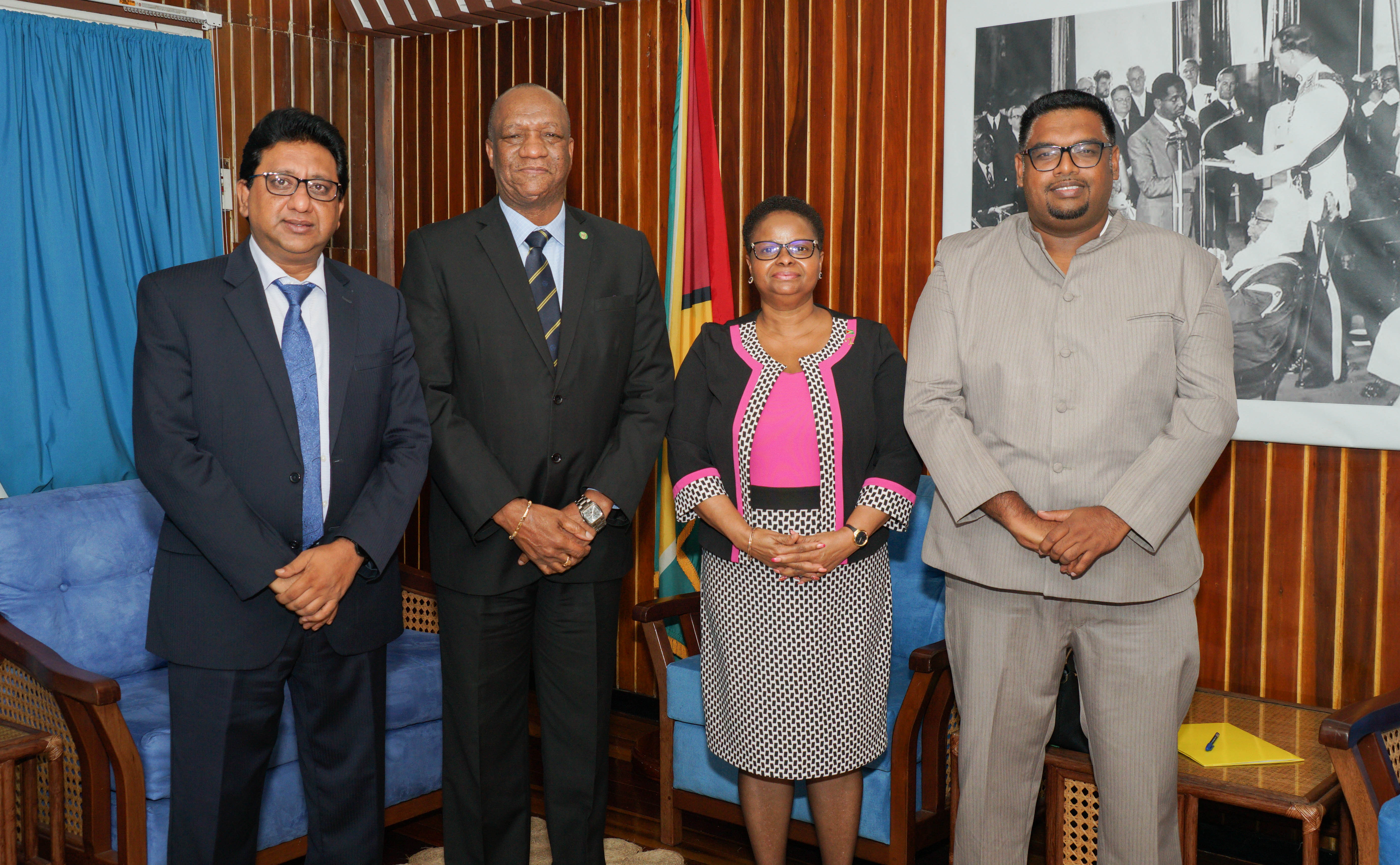 The two names previously suggested by the President did not find favour with the Leader of the Opposition.

The four names will now be submitted to the President for consideration and the process of hammering-out will continue tomorrow, Thursday 2019.07.18.

The representatives of the President at the meeting were the Honourable Volda Lawrence and Mr. Joseph Harmon, Director General of the Ministry of the Presidency while the Leader of the Opposition was represented by Mr. Irfaan Ali, MP and Mr. Anil Nandlall, MP.